Directed by Ben Affleck
An absorbing and gritty drama that compels us to think seriously about the complicated moral dimensions of what serves the best interests of children in America.

Four-year-old Amanda McCready (Madeline O'Brien) has been missing from her home in Boston for three days. Her single mother, Helene (Amy Ryan), is distraught and somewhat taken aback by the media coverage of the event. Despite widespread support in the tough blue-collar neighborhood, Jack Doyle (Morgan Freeman), head of the police department's Crimes Against Children unit, has come up with no suspects.

Amanda's uncle Lionel (Titus Welliver) and aunt Bea (Amy Madigan) decide that more help is needed, and so they hire Patrick (Casey Affleck) and his professional and romantic partner Angie (Michelle Monaghan), two private detectives from the neighborhood. Although she is apprehensive about taking the case because of what they might find, he convinces her that it is the right thing to do.

Thanks to a talkative buddy from Patrick's past, they discover that Helene is a heavy coke addict who has been in the company of many unsavory characters, any one of whom could have kidnapped her daughter. Helene frequently took the child to the local bar where she hangs out.

For his directorial debut, actor Ben Affleck has chosen an ethically charged drama; he also co-wrote it with Aaron Stockard, based on a novel by Dennis Lehane (Mystic River). Each day in America, 2,000 children are reported missing. In 2005, local police classified about 16,897 cases of missing children as "endangered," meaning the children were thought to be in the custody of dangerous adults. This absorbing drama taps into the universal feeling that the innocence of children must be protected at all costs. In a voice-over narration early in the film, Patrick says: "When I was young I asked my priest how you could get to heaven and protect yourself from all the evil in the world. He told me what God said to his children: We are sheep among wolves. Be wise as serpents, yet innocent as doves."

In their investigation of Amanda's disappearance, Patrick and Angie are partnered with detective Remy Bressant (Ed Harris), a detective who has a special interest in protecting children. Eventually, he and the private detective square off against each other over what is in the best interests of Amanda. It is gratifying to see a movie shed light on the complicated ethical nuances of such an intensely moral debate. 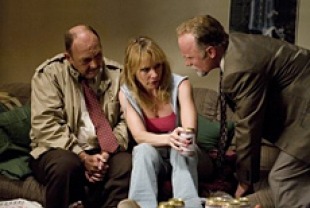 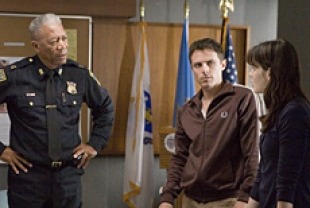 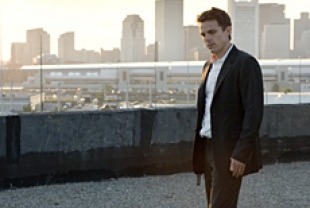