Directed by Astra Taylor
An unusual and compelling documentary featuring eight thinkers musing on philosophical matters as they walk in various creative places.

Astra Taylor, the director of this unusual and compelling documentary, understands the connection between walking and thinking. In this imaginatively wrought creation, she presents eight intellectuals each offering their own special perspective on philosophical matters of importance to them. Most of them are walking as they talk — on New York City's Fifth Avenue, in a public Chicago lakeside park, at Toronto's Pearson International airport, at a garbage heap, at Tompkins Square Park, and in San Francisco's Mission District. One thinker rows a boat in a Central Park pond.

The only one who doesn't deliver his ideas while walking is the legendary Cornel West, a Princeton professor, who sits in the backseat of a car and gives fast-paced, on-the-spot, and encyclopedic spiels about death and desire, dogma and dialogue, Beethoven and jazz music, power and American history. He loves the flow of ideas and easily stirs us to thought about the meaning of life right now in the society in which we live.

Peter Singer, a professor of ethics at Princeton, walks down the street and comments on the ethics of consumption as he passes luxurious stores. He reflects upon the rise of applied ethics and the importance of the choices we make. He concludes with his take on empathy for the suffering of others and the hope that we will do the least harm in our treatment of the earth, other humans, nature, and animals. Kwame Anthony Appiah, who teaches at Princeton, makes a pilgrimage through a very modern airport as he muses on the challenges of global citizenship, the diversity of values, and the significance of seeing ourselves as cosmopolitans.

In the Midwest, Martha Nussman, a law professor, discusses politics and the many levels of justice. Slavoj Zizek, a Slovanian superstar theorist, rants about the lousy thinking of those entranced with ecology. Avital Ronell, a literary theorist at New York University, reflects on thinking and philosophy. Michael Hardt, co-author of Empire, tries to explain the intricacies of revolutionary politics. Judith Butler, a gender theorist, and Sunaura Taylor, in a wheelchair, take a hard look at disabilities and the interaction of the sexes. 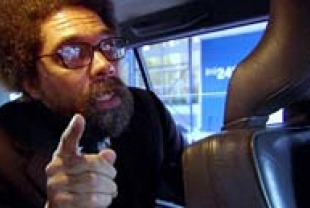 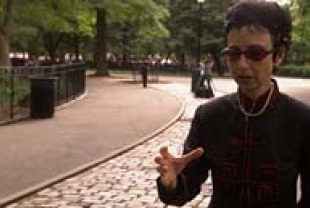 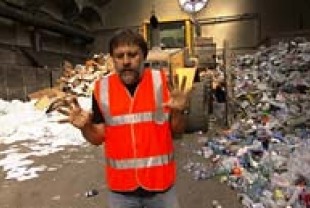 How Philosophy Can Save Your Life: 10 Ideas That Matter Most