Directed by Goran Hugo Olsson
A lively and fascinating glimpse of the Black Power Movement and its messages for America.

Here is a lively and fascinating look into the Black Power Movement in America from 1967 to 1975 as filmed by Swedish filmmakers who had an immense interest in these events. This has turned out to be a fortunate occurrence for the historical record because the U.S. media largely ignored the Black Power Movement, seeing it as nothing more than a violent and law-breaking protest against the long entrenched white establishment.

This documentary contains interviews with Stokely Carmichael, Eldridge Cleaver, Bobby Seale, Huey P. Newton, and Angela Davis as they assess the plight of black people in a democracy where some people are more equal than others. There are also audio interviews with notable African-American artists, activists, musicians, and scholars.

Members of the Black Power Movement sought to empower their people and to address the issues of the day with humanism. They were on a difficult quest for justice. The music in this documentary gives a sense of the times and the soulfulness of black protest. 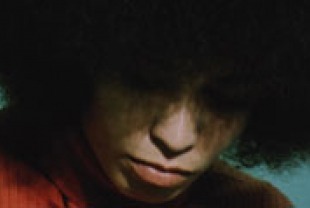 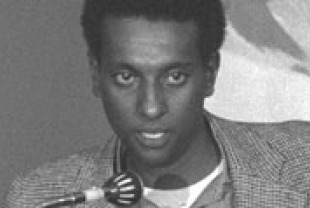