A collection of films dealing with racism in America and the courageous people who have stood against it.

Racism has long shown its ugly head in news headlines in America — from the days of slavery to the "Black Lives Matter" movement in the twenty-first century. Movies have often reflected upon the consequences of racism and given us portraits of people who have stood against bigotry and hate. Here is a collection of the films about racism. 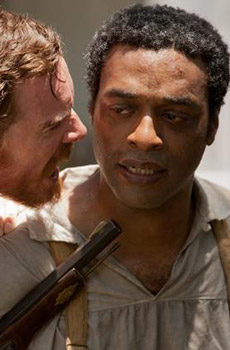 12 Years a Slave — A sobering drama about racism and slavery that will sear your soul and set you thinking about the shadow side of American history. 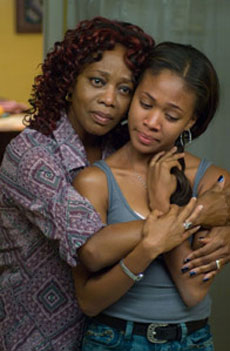 American Violet — A powerful drama about a young African-American mother who becomes a victim of injustice, revealing racism as the sick and sad shadow that is still alive and well in America. 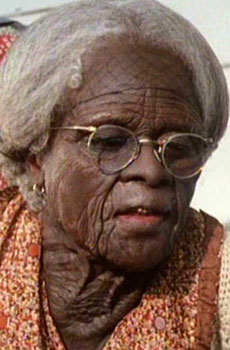 The Autobiography of Miss Jane Pittman — The acclaimed TV movie about a former slave, now 100 years old, whose life story is a chronicle of quiet heroism until she takes a dramatic and inspiring step toward freedom. 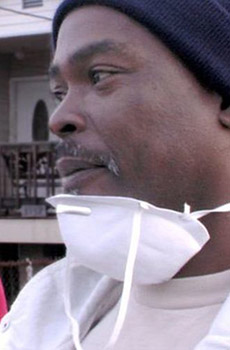 The Axe in the Attic — A deeply moral documentary that examines the Katrina disaster and the incredible courage, patience, and righteous indignation of evacuees who are desperately trying to survive and reconstruct their lives with dignity. 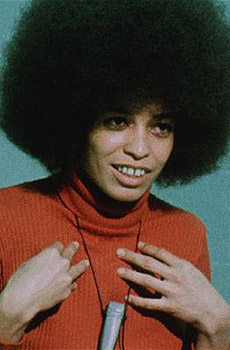 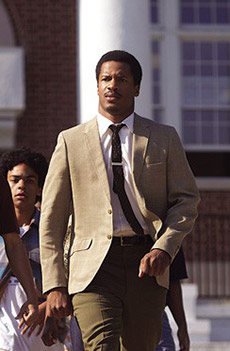 Blood Done Sign My Name — A sturdy, sensitive drama about the Civil Rights movement in North Carolina in 1970, revealing the scourge of American racism in all its ugly manifestations. 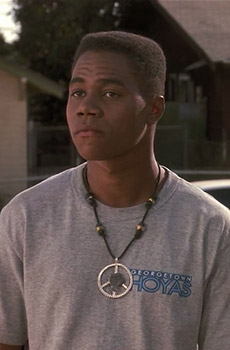 Boyz n the Hood — Speaks to our hearts with its messages about responsibility, manhood, friendship, hope, self-esteem, and prosocial behavior 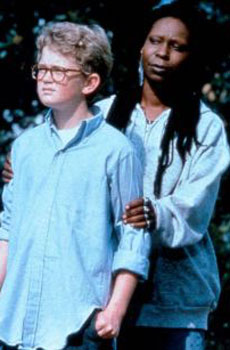 Clara's Heart — A touching film about the friendship between a Jamaican housekeeper and a young boy. 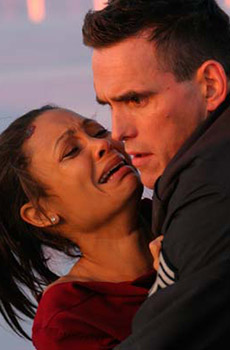 Crash — A tense film examining the racial and class divisions in American society that make every stranger into a potential enemy. 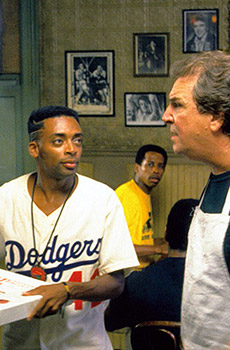 Do the Right Thing — A cautionary tale set in the ghetto about the racial hatred that still remains an open wound on the soulscape of America. 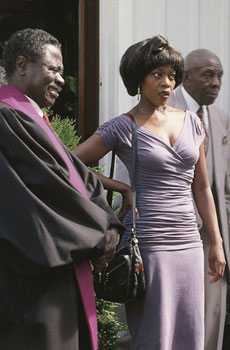 Down in the Delta — A family drama about how an African-American woman's life is turned around and renewed through her exploration of family roots and the legacy of her ancestors. 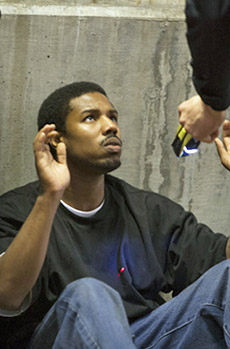 Fruitvale Station — The compelling true story of a 22-year-old African-American whose effort to turn his life around was cut short by a trigger-happy policeman. 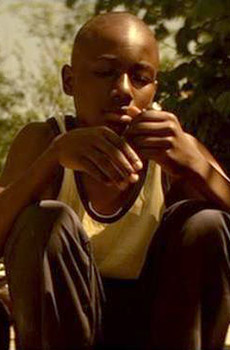 George Washington — An extraordinary film about a band of poor African-American kids who struggle to keep their souls alive in a terrible and toxic environment. 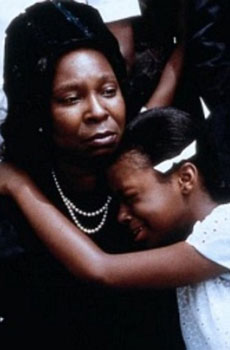 Ghosts of Mississippi — A convincing study of the spiritual impulses behind the yearning for justice, set after the killing of civil rights worker Medgar Evers. 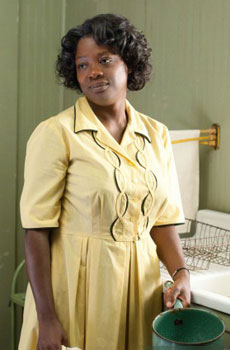 The Help — A tribute to African-American maids in the South during 1963 and their courage in telling their stories as a form of grace under pressure. 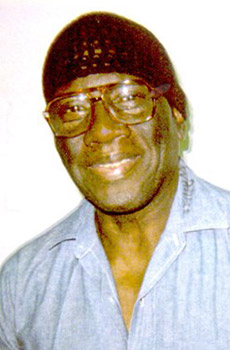 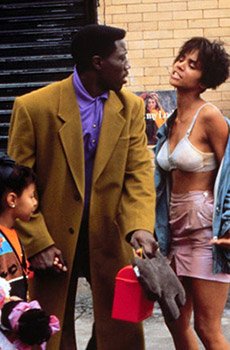 Jungle Fever — A disturbing film about the racial, gender, class, and social tensions in urban America. 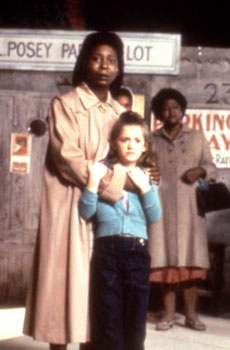 The Long Walk Home — A drama set in Montgomery, Alabama, during the 1955 bus boycott that shows that proclaiming that racial equality cannot be eased into effortlessly; it requires the rigors of change and commitment. 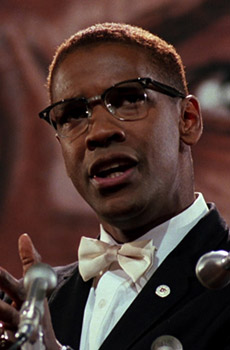 Malcom X — Diligently and respectfully tracks both the highs and the lows in the spiritual journey of one of America's most important black leaders. 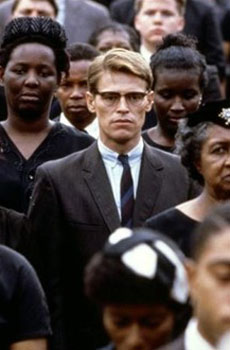 Mississippi Burning — A vivid portrait of the Civil Rights era that ends up a cop drama in which vengeful anger is used against racist killers. 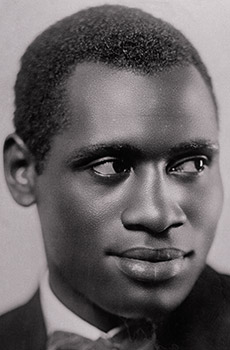 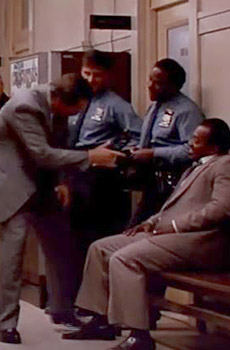 Q&A — An unsettling film about the racial bigotry which permeates every facet of urban living. 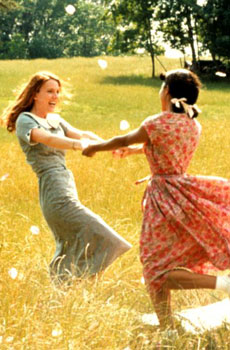 The Rising Place — A portrait of an interracial friendship between two Southern women and the ways in which enthusiasm can be a life-saving gift in tough times. 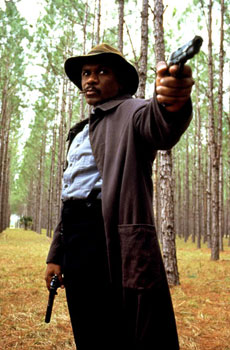 Rosewood — The story of a little-known episode in America's racial history that destroyed a town and a dream. 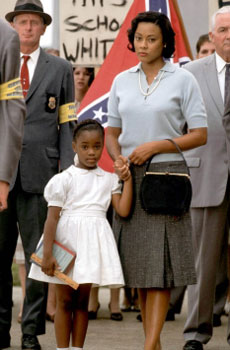 Ruby Bridges — An inspiring film about the history-making black girl whose Christian faith and spiritual resiliency are a lesson for all of us. 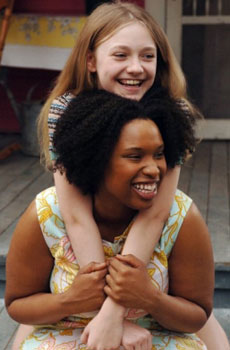 The Secret Life of Bees — A remarkable and heart-affecting screen version of a deeply spiritual novel about the healing and transforming power of love. 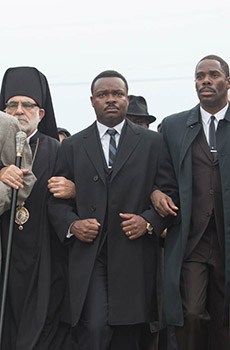 Selma — A stirring and enlightening movie about civil rights leader Dr. Martin Luther King, Jr., and his crusade for equality. 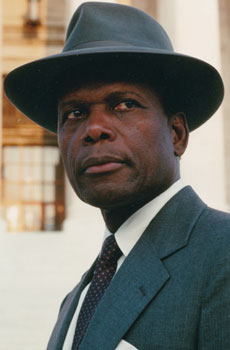 Separate but Equal — A historical reenactment of the events leading up to the landmark 1954 Supreme Court decision in Brown v. Board of Education. 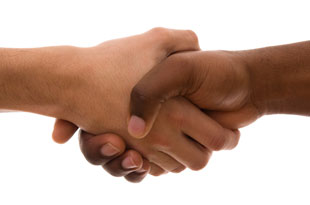