This program is part of a six-part series airing on NOVA scienceNOW. The six big questions are: Where Did We Come From? What's the Next Big Thing? Can We Make It To Mars? Can We Live Forever? How Does the Brain Work? And How Smart Are Animals?

The host for this episode is astrophysicist Neil deGrasse Tyson, and he starts us on our journey into the near future with a segment on robots designed with the seeming ability to understand human feelings. Many scientists see these humanoids as serving as caretakers for the elderly or even looking after children as a nanny would. Others are more skeptical about the need for robots to do what humans can do better: i.e. be loving companions.

The second segment deals with the tricky science of earthquake detection and what experts in the field call "the inevitable" disaster which will rock Los Angeles and other cities in California. The third segment focuses on EN-Vs, the small cars of the future which are electric, can drive themselves, and navigate wherever you want them to go. Another report examines electricity and the benefits of smart grid technology.

The last segment of this future-facing program looks at the pioneering work of Jay Keasling, a leader in the field of synthetic biology who is busy designing microbes that can generate medicine and biofuels. His multidisciplinary team is already producing a cheap drug that can combat the widespread global disease of malaria. Equally important is work on a clean-burning fuel made out of plants. 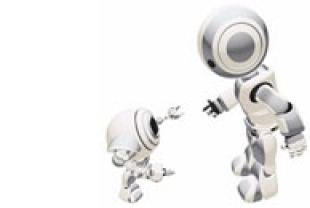 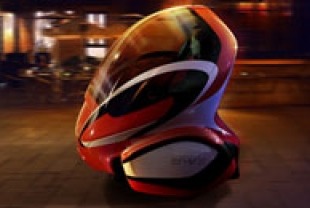 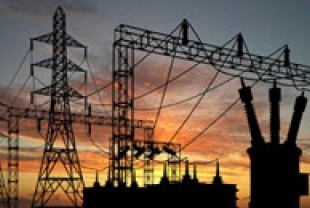 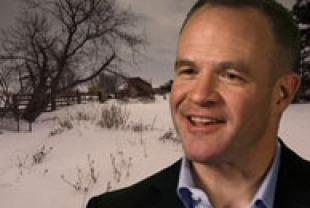