NOVA scienceNow: Can We Make It to Mars?

Directed by Joshua Seftel, Sarah Holt
An examination of space suits, foods, and rockets needed for a two-to-three-year journey to Mars.

This program is part of a six-part series airing on NOVA scienceNOW. It has been four decades since humans walked on the moon and since then many outer space devotees have dreamed about a human voyage to Mars, a planet that looms large in the consciousness of many Americans. According to host Neil deGrasse Tyson, it would take two to three years just to get there and it would be a very challenging journey. Astronauts would have to be protected from deadly meteoroids which could puncture holes in the spacecraft. Other changes would have to be made to enable them to adapt to a long stay, such as new space foods, more flexible spacesuits (ten million dollars each), and new modes of transports, such as plasma rockets. Researchers are now dealing with other probable challenges including the bone and muscle deterioration of astronauts and the ill effects of radiation.

This program also profiles Vandi Verma, a young female scientist who was born in India and now is part of the team that drives the Mars rovers on the surface of the red planet. 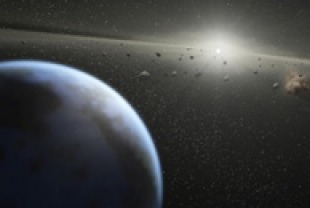 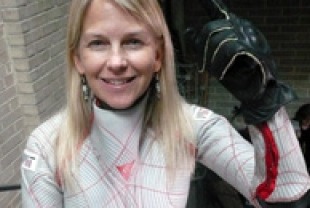 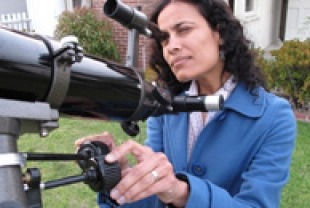 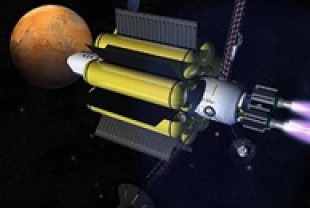