Directed by Werner Herzog
A documentary on capital punishment filled with small and humble human touches.

We can always depend on the inimitable German filmmaker Werner Herzog to give us a different take on the problem, situation, or experience he is dealing with in his documentaries. In this one, he clearly lets us know that he is against the death penalty and its lie that killing criminals acts as a deterrent to those who would murder people.

Into the Abyss focuses on the case of Michael James Perry, a 28-year-old Texan who is scheduled to die by lethal injection in eight days for the murders of a woman and two teenagers in 2001. This youthful looking young man maintains his innocence and admits that he's feeling himself sinking into depression as the days before his execution creep by

Herzog takes us for a visit to the crime scenes with a policeman who worked on the cases. Three people died so that two teenagers could have the thrill of riding in a red Camaro. Herzog interviews the chaplain who is scheduled to be in the room when the lethal injection is administered to Perry; he offers his own heart-felt comments on the preciousness of life. There are also talks with his accomplice Jason Burkett, Burkett's father who is in prison across the street, and Burkett's new wife who gives an account of seeing a rainbow after visiting him. She is convinced it is a sign of hope.

There are other interviews with relatives of the victims who share their feelings about the loss of loved ones. Perhaps the most telling and emotional segment in the documentary is with Fred Allen, a former capital punishment administrator who after years on the job found that he no longer believed in state executions and their value as a deterrent of crime.

Herzog's compelling journey Into the Abyss has much to teach us about the death penalty but it is most profound in its treatment of the little things in life which are part of the ripple effect of crime and punishment — a red Camaro, a rainbow, a plea for mercy from a criminal father for his son, gratitude for a squirrel, and a bad case of the shakes which leads to a resignation. These humble human touches are what make Into the Abyss such an astonishing documentary. 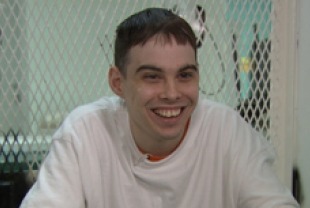 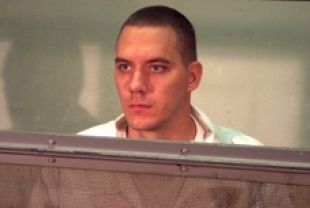 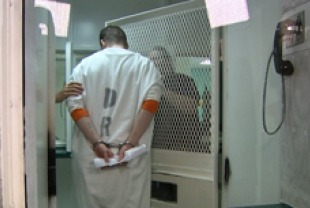