My Week With Marilyn

Directed by Simon Curtis
One week in the life of a lucky young man who is befriended by the sweet angel of sex and has the time of his life.

"So we think of Marilyn who was every man's love affair with America, Marilyn Monroe who was blonde and beautiful and had a sweet little rinky-dink of a voice and all of the cleanliness of all the clean American yards. She was our angel, the sweet angel of sex. . . . She is likeable, she is dreamy and energetic by turns. She is capable of getting into love affairs and getting out of them," writes Norman Mailer in A Biography. This dream-like film focuses on a brief affair between the internationally famous movie star and a young man who thinks they are in love. Simon Curtis directs from a screenplay based on Colin Clark's diaries, The Prince, The Showgirl and Me and My Week with Marilyn.

Colin Clark (Eddie Redmayne) comes from an upper-class English family and in the summer of 1956 heads off to London in pursuit of work in the film industry. Thanks to his influential father's connections, he is hired as third assistant director on The Prince and the Showgirl directed by Laurence Olivier (Kenneth Branagh) and starring Marilyn Monroe (Michelle Williams). She has arrived for the first time in London and is accompanied by her new husband Arthur Miller (Dougray Scott). The press is in love with this beautiful blonde and lap up every word she says. But her encounters with Olivier are not so smooth and pleasing.

He is irked by her showing up late on the set while everyone else has to wait. He is irritated by her dependence on a coach in Method Acting. And worst of all, he is angered by her unpredictable mood swings. Although Olivier knows that the camera adores her, he wonders whether the film will ever get done.

To the complete surprise to everyone on the set, including the tolerant and understanding veteran actress Sybil Thorndike (Judi Dench), Marilyn befriends the 23-year-old Colin whom she takes as her confidant, probing the reasons behind Olivier's harsh criticism of her. In exchange, the swooning youth is granted some magical intimate moments with the sex goddess who reigns in the dreams of men all over the world.

Michelle Williams catches the contradictions of this celebrity who swings between self-doubt and self-confidence, between fears of abandonment and a genuine pleasure in always having the attention of everyone in the room. Eddie Redmayne is perfectly cast as Colin the eager beaver whose infatuation with Marilyn is both believable and pulled off with ease. We see how the famous star is able to swiftly extricate herself from her brief interlude with Colin. But for him it has another effect. A Romanian Proverb says it all: "Short love brings a long sigh." 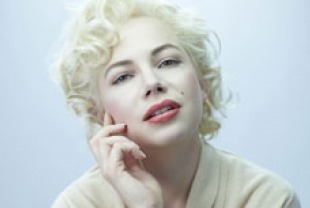 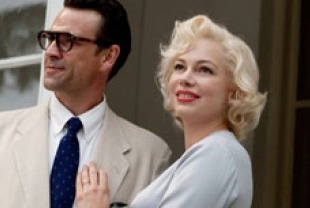 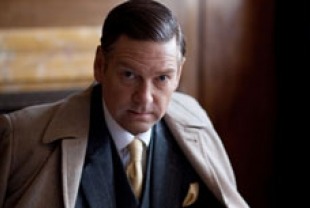 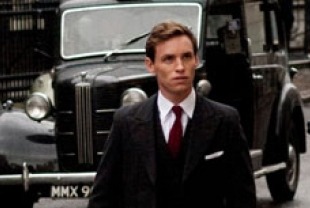 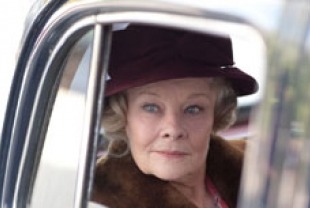