Directed by Dee Rees
A powerful coming-of-age drama about a creative and inexperienced African-American lesbian who tries to be true to herself.

Alike (Adepero Oduye), a 17-year-old African-American, lives in Brooklyn's Fort Green neighborhood with her mother Audrey (Kim Wayans), father Arthur (Charles Parnell), and younger sister Sharonda (Sahra Mellesse). She is slowly and steadily accepting her identity as a lesbian. But she lives a double life, leaving home in a dress and ditching it at school for baggy pants, several t-shirts, and a baseball cap. She has distinguished herself in the classroom with high grades. She also writes poetry and has an appreciative teacher who encourages this creative dimension of her otherwise tense life.

Expending a lot of energy to keep her sexual orientation from her parents doesn't really work. Her mother is trying desperately to push her to wear more feminine clothes and to give up her tomboy ways. Her best friend Laura (Pernell Walker) has taken her under her wing and introduced her to a local lesbian club. Laura lives with her sister and they are one-step away from losing their apartment because they can't pay their bills. She also carries the burden of studying for her GED and the continued rage of her mother who rejected her after she came out.

Since Audrey doesn't like Laura, she introduces Alike to Bina (Aasha Davis), a colleague's daughter, who attends the same school. After an initially chilly encounter, they warm up to each other when they discover they like some of the same music. They go dancing and at Bina's place have a mysterious and surprising experience together.

Back at home, a war of will rages between Alike's father and mother. Audrey suspects that Arthur, a New York City police officer who is away from home a lot, is having an affair. She also wants to have him convince their daughter to give up her masculine look and be normal like other classmates. A shouting match sends her younger sister into Alike's arms looking for refuge. But the only refuge that this young lesbian can find is in her poetic voice. All of her experiences are channeled and revitalized in her poetry which also serves as a light-house, bringing others to safety and enlightenment.

Pariah, written and directed by Dee Rees, is an expansion of an award-winning 2007 short film. The director has fashioned it into a feature length coming-of-age drama. Alike is on a quest to learn how to be herself and to make the right choices in a confusing and often chaotic world. Unfortunately, her church-going and Bible-reading mother thinks that homosexuality is an abomination and that the only thing that believers can do for lesbians is to pray for them.

The filmmaker zeroes in on the spirit murders of Alike and Laura by their mothers who are trying to crush the essence of who they are. Pariah also depicts the spread of homophobia among black men. It suggests that their hatred of lesbians is a disease of the mind where they are projecting their own feelings of self-disgust, anger, and alienation upon others whom they perceive as different.

Special features on the DVD include Dee Rees: A Director's Style; A Walk in Brooklyn; Trying Out Identity: Pariah's Wardrobe 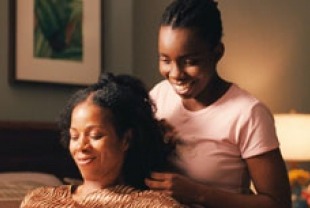 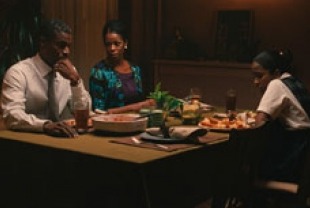 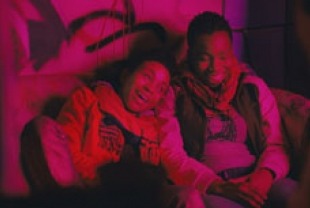 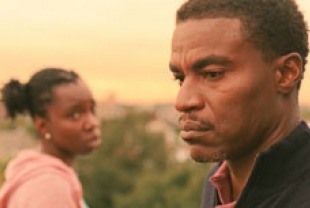