Directed by John Martin McDonagh
An impressive performance by Brendan Gleeson as an eccentric, independent and surly cop in a small Irish seaside town.

Sergeant Gerry Boyle (Brendan Gleeson) is a cop in a small Irish seaside town who can do pretty much anything he wants to do. He likes to laugh, sees prostitutes regularly, and takes care of his sick mother (Fionulla Flanagan). When a recently transferred police officer (Rory Keenan) disappears, his wife (Katarina Cas) is distraught and Boyle tries to console her as best he can.

Members of an international drug-smuggling operation arrive in town to pull off a new operation. They try bribing Boyle to let them do their thing without any interference from him. Then FBI agent Wendell Everett (Don Cheadle) shows up to break up the cocaine operation. Boyle doesn't like this outsider and lets him know how he feels with racial slurs and outright criticism of his crime detection methods. Everett is a soft-spoken, do-it-by-the-book agent who takes all the abuse that the small town police officer can hand out to him.

The Guard is a clever black comedy written and directed by John Martin McDonaugh. Brendan Gleeson is perfectly cast as the foul-mouthed and cantankerous Boyle who finds a strange ally in the American FBI agent. At one point, Everett says: "I can't tell if you're exceptionally dumb or exceptionally smart." Neither can we. Boyle keeps us on our toes as he finds his way back to the courage and conviction that made him choose a police career in the first place. The Guard cautions us not to judge anyone too quickly; there are always many sides to every person. 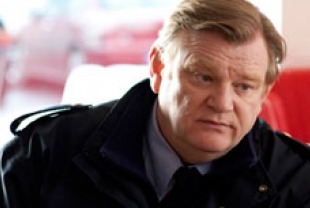 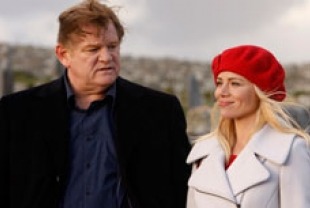 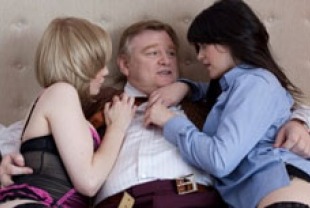 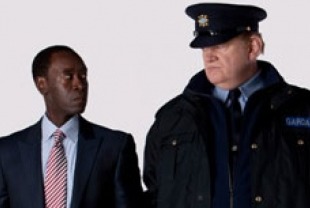 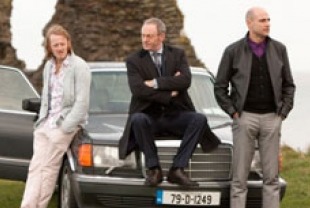