Directed by Harold Crooks, Mathieu Roy
A thought-provoking documentary on the major crises of our times brought on by an uncritical acceptance of the idea of progress.

This thought-provoking Canadian-produced documentary is based on Ronald Wright's book A Short History of Progress where he contends that we are running 21st century software on an Ice Age hard drive. Put another way, the hunter-gatherer model of human living with its emphasis on competition hasn't served us or the environment well. We face catastrophic environmental events and a planet with too many people on board. The progress promised by "market fundamentalism" is fading from sight as the gap between the haves and the have nots grows by leaps and bounds. And to make matters worse, both China and India want to get in the same fast lane of materialistic progress once set by the United States.

The documentary begins with an experiment with chimpanzees to see how they try to handle a problem. The filmmakers use this segment to make the point that human beings are equipped with the intelligence to ask the question "why" and then move on to solve problems. But the problems we face today are daunting: the global economic crisis, the corporate attempts to privatize public domain properties such as water, and the ethical dilemmas raised by scientists who want to take charge of evolution in areas such as genetics. All these developments show a reckless indifference to future generations, as Jane Goodall points out. Also lending their perspectives are Margaret Atwood, David Suzuki, Stephen Hawking, and others.

Hats off to Roy and company for taking on this huge project of making meaning out of the major environmental, economic, and cultural crises of our times! 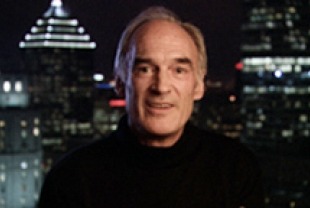 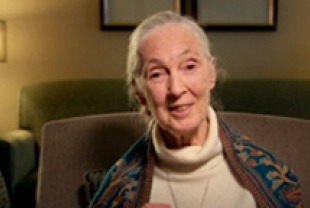 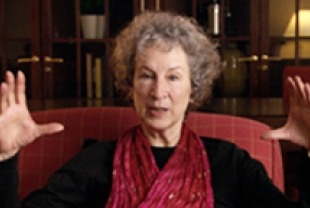 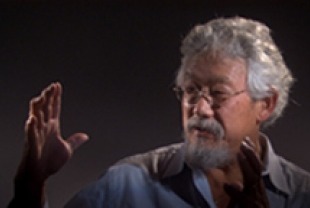 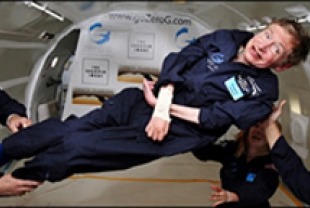