Whereas 60% of adult Americans believe in intuition, clairvoyance, and ESP, 96% of scientists from the National Academy of Sciences claim to be skeptics, although 10% of them think that parapsychological research should be encouraged. Writer, director, and editor Rodrigo Cortes is very interested in what these statistics say about the divergent views of parapsychological phenomena in our times.

The four main characters in Red Lights are in conflict about the reality of supernatural happenings. Margaret Matheson (Sigourney Weaver) is a rigorous crusader against mentalists and other charlatans who prey on people with tricks. A university professor, she is a dogmatic believer in the power of reason. Her zeal is evident in the way she responds to students who resist casting all psychics as villains.

Matheson's right-hand assistant is Tom Buckley (Cillian Murphy) who loves looking into so-called supernatural events, traveling the countryside with Margaret to expose ghost whisperers, faith healers, and others claiming to be able to do amazing things. The key is to find the "red lights," accomplices and tricks behind staged events. These two derive a great deal of satisfaction in exposing a popular healer (Leonardo Sbaraglia) as a phony.

But the real quest for both Matheson and Buckley is a close encounter with Simon Silver (Robert De Niro), an extremely successful psychic operator who is coming out of retirement to put on one last show. He proves his abilities by participating in a series of scientific tests set up by an entrepreneurial professor (Toby Jones).

Although one of these four characters is keeping a secret from the rest, the filmmaker gives us plenty of chances to choose the one who best expresses our response to the paranormal. Not a great movie nor one that should be cavalierly dismissed, Red Lights challenges to make up our own minds about the reality and implications of seemingly inexplicable psychic phenomena.

Special features on the DVD include: cast and crew interviews; the making of Red Lights; behind the scenes; and the international trailer. 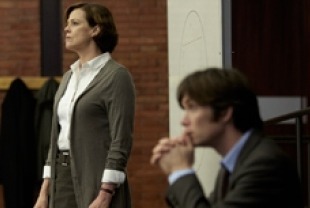 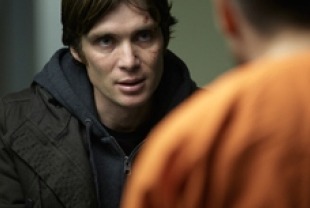 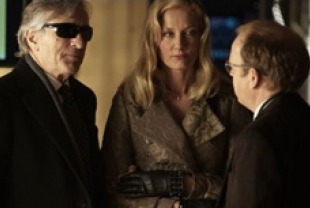 The Men Who Stare at Goats

The X-Files: I Want to Believe