Directed by Nicholas Jarecki
An ethically revealing film about a New York billionaire who's a member of the winning-class.

This ethically revealing film written and directed by Nicholas Jarecki focuses on the life and business deals of Robert Miller (Richard Gere), a billionaire hedge fund manager who is a member of Manhattan's "winning class." He is married to Ellen (Susan Sarandon) and has two grown children working for him. His brilliant daughter, Brooke (Brit Marling), is the company's chief accountant. His less-than-talented son (Austin Lysy) is a disappointment to him.

Most of Miller's time and energy is being expended on a merger that will allow him to cash out of the wildly successful business he started and has sustained him down through the years. A bit of a bother is a four million dollar debt he has hidden from everyone. When Brooke finds out about his unethical actions she is very angry.

Miller plunges into deeper waters when he is driving and gets in an accident that kills his mistress Julie (Laetitia Casta). Instead of taking responsibility, he flees the scene and calls Jimmy Grant (Nate Parker), the African-American son of his former chauffeur, to help him out in this crisis which could wreck his life.

Arbitrage taps into the widespread feeling that wheeler-dealers and Wall Street billionaires like Miller can get away with both white collar crimes and murder thanks to their connections with other rich and powerful members of the winning-class club.

Throughout the drama it is enlightening to watch this billionaire express his feelings of entitlement as he relies upon his money as a weapon and his hubris as a way of manipulating people like Jimmy who already has a raft of his own problems to handle. Even the desperate efforts of Det. Michael Bryer (Tim Roth) investigating the death of his mistress can't seem to dent his winning-class status.

Arbitrage does a fine job exposing the moral rot on Wall Street and the entrenched forces which are very good at insuring their continuing success with business as usual. 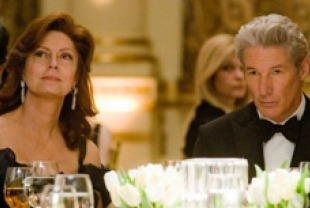 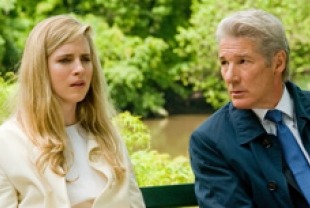 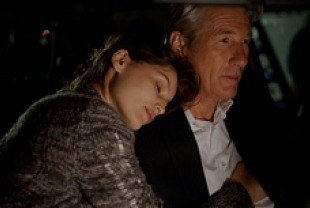 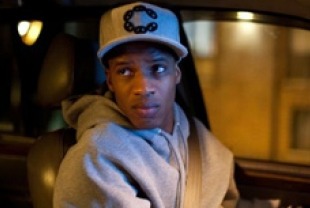 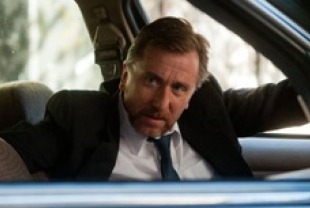