Directed by Brian Savelson
A drama filled with the same kind of emotional fireworks that animate the gripping familial interactions in works by Arthur Miller and Eugene O'Neill.

"Every man's biography is understood in relationship to his father," Lionel Trilling one wrote. He stands there like a boulder challenging us to push him out of the way or find a way around him. Sons rely upon various strategies when encountering their fathers but often the default one is silence. That's the case with Seth, the young man in In Our Nature, written and directed by Brian Savelson. He and his father have been alienated from each other for years. Now by chance they are thrown together over a weekend.

Seth (Zach Gilford) is looking forward to a few romantic days with Andie (Jena Malone) at his family's weekend house in upstate New York. They have been dating for two years. She is relieved to get away from some heavy duty family obligations and wants to just relax. When they arrive at what Seth has referred to as a cabin, she is stunned to see a large and fully equipped house with a pond in sight and more land than she can imagine.

In the middle of having sex, they are interrupted by the unexpected arrival of Seth's estranged father Gil (John Slattery), a lawyer, and his black girlfriend Vicky (Gabrielle Union), a psychiatrist. At first the couples are at a loss for what to say and take turns volunteering to leave so the other two can enjoy the weekend as originally planned. Finally, the hospitable women carry the day and they all stay.

Getting to know each another proves challenging. Andie is a vegan, a fact Vicky learns after she's uses butter in their meal. Gil gets bent out of shape when Seth repeatedly sets wet things down on some valuable tables. Andie is upset when she learns that Seth hasn't said anything to Gil about her. While Seth shows Vicky the tree house he used as a retreat from his father as a boy, Andie shares some marijuana with Gil in hopes that he will loosen up a bit. A bright spot occurs when everyone is pleasantly surprised when Seth, a musician by trade, reveals his cooking skills with a vegan meal.

Writer and director Brian Savelson has a knack for drawing out the ways in which this father and son try to avoid a major blow-out with each other by trips down memory lane and some genuine fun on the pond with kayaks. But with liquor as the spur, years of pent-up anger and resentment rise to the surface in a major verbal battle that leaves Seth and Gil both hurt and depressed. Several secrets are revealed which cause even more anxiety and tension by drawing the two women into the circle of pain. This screenplay is filled with the same kind of emotional fireworks that animate the gripping familial dramas of Arthur Miller and Eugene O'Neill.

Special features on the DVD include an audio commentary with director Brian Savelson and producer Anish Savjani. 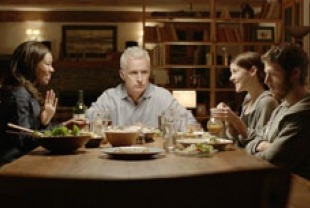 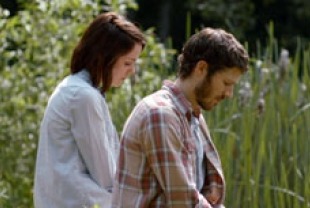 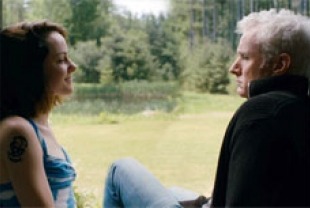 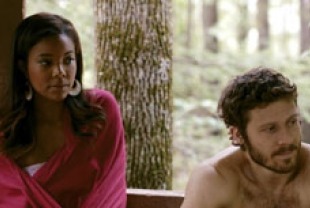