Directed by Klay Hall
A 3D animated family film about stepping into your dream and becoming all you were meant to be.

Dusty (voiced by Dane Cook) is a crop duster plane who is tired of flying back and forth over corn fields dropping "Vitaminamulch." He wants to be a racer plane and be in the "Wings Around the World" competition. "Maybe, just maybe, I can do more than I was built for," he tells himself.

Luckily, Dusty Crophopper, his racing name, has the support of a small circle of friends in the farm community, including Chug (Brad Garrett), a fuel truck who serves as his coach (using Air Racing for Dummies) and biggest fan; Dottie (Teri Hatcher), his creative mechanic; and Skipper (Stacy Keach), an old Navy Corsair who volunteers to train him. When Dusty surprises everyone by qualifying for the global race, he feels like he is on top of the world. The only trouble is that he has kept it a secret that he is afraid of heights. Can he do the race his own way flying close to the ground?

Similar to the Disney/Pixar release of Cars (2006), the animators have given each one of these characters a distinctive and endearing personality. It is fun to watch Dusty step into his dream and to find out that as the underdog he has more fans than he knows. Once the competition begins, he flies over the Atlantic to Iceland , on to Germany, then India, over the Himalayas to Nepal and China, and back across the Pacific to Mexico, and the finish line in New York.

He faces many challenges including the current world champion Ripslinger (Roger Craig Smith) who is willing to do anything to defeat him; running out of gas; being knocked out of the sky and plunged into the ocean during a typhoon; and being betrayed by someone he trusts. In addition, he is swept off his feet by the beautiful Ishani (Priyanka Chopra) and provides some assistance to the Mexican plane El Chupacabra (Carlos Alazraqui) who is trying to win the heart of the French plane, Rochelle (Julia Louis-Dreyfus). Unfortunately, to make these characters stand out from each other, the filmmakers have relied a little too much on cultural stereotypes, especially with the Latin lover and the unemotional Brit.

Planes is a 3D movie directed by Klay Hall and there are plenty of thrills in this family film which actually puts forth collaboration as a value to emulate over winning. It also celebrates the courage and determination it takes to step into your dreams and make them happen. 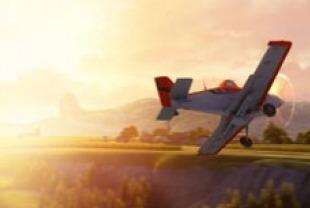 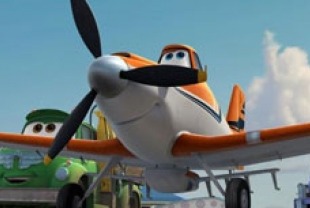 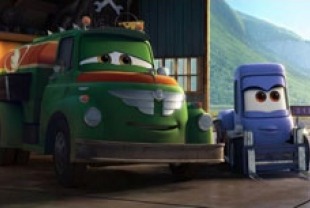 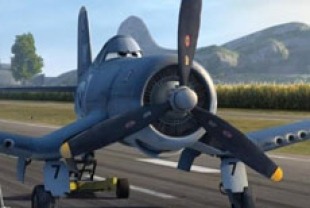 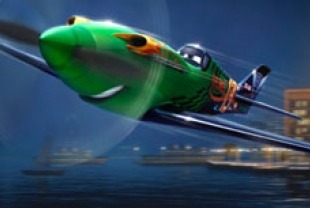 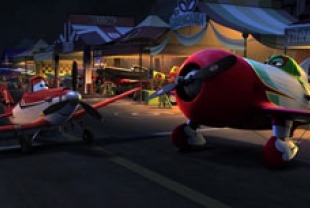 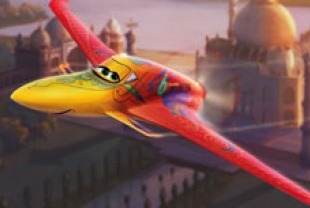