Directed by Anne Fontaine
A bold and vivid exploration of the sexual desire of two middle-aged female friends.

Lil (Naomi Watts), a widow, is best friends with Roz (Robin Wright), who is married to Harold (Ben Mendelsohn), a drama teacher. Now middle-aged, they have been inseparable since childhood. They love the beautiful and rugged Australian coast where they have played out some of the best days of their lives in the sun, on the beach, in the ocean, and in the wind. There is something about this warm and wonderful setting that draws out their sexual desire. Although there is physical attraction between these longtime friends they have never acted upon it, even though it is mentioned by a disappointed widower who wants to marry Lil.

Lil's intense and romantic son Ian (Xavier Samuel) has fallen in love with Roz and has sex with her while Harold is away on business. When Tom (James Frecheville), Roz's son, discovers what is going on between his best friend and his mother, he starts a tryst with Lil. But he loses interest when he goes to the city to begin a theater directing career. Soon he is dating a young and talented singer and actress.

Adore is based on a short story by Doris Lessing written when she was in her 80s. It has been adapted for the screen by French director Anne Fontaine. Although the movie tries very hard to pioneer new territory in the exploration of the primal nature of female sexual desire, there are bits in the screenplay by Christopher Hampton which draw out the audience's laughter, such as when Lil says, "We've crossed a line."

Nonetheless, the love affairs these two women have with each others sons come across as quite natural since they have had an emotional closeness to them for many years. Clearly Roz has a loving partner in Harold but the fact that she refuses to join him when he moves to Sydney for a new job is one sign of her lack of sexual interest in him. She does feel totally desired by Ian who makes it clear that he can't live without her. Being desired is an aphrodisiac for both of these women — it is an elixir which is hard to deny or to extinguish, as they soon discover.

Several years, still living next door to each other on the beach, Roz and Lil must deal again with the consequences of their sexual desires. They can no longer hide in the cocoon of their friendship to keep them safe and secure in a world of their own making. 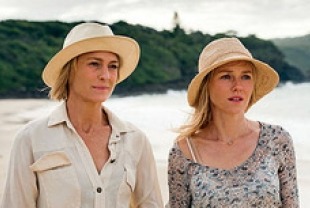 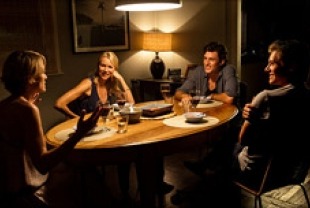 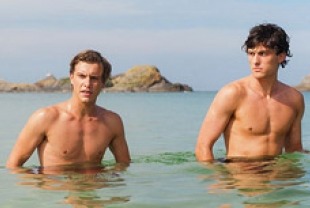 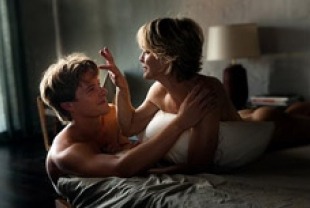 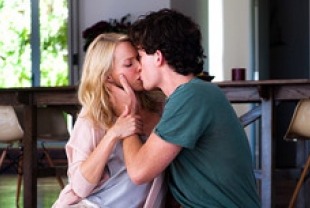 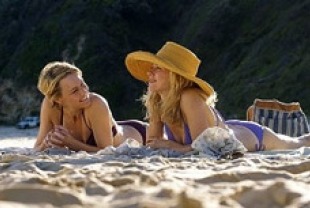