Directed by Hirokazu Kore-eda
An appealing Japanese film about the slow and surprising transformation of a self-absorbed father and distant father.

Ryota Nonomiya (Masaharu Fukuyama) spends all of his time working as an upwardly mobile engineer architect at a prosperous firm. He and his wife Midori (Machiko Ono) live in a luxurious apartment in Tokyo with their adorable son Keita (Keita Ninomiya). The little boy is very close to his mother who plays with him, is truly attentive to his needs, and pulls him close to her. Ryota, on the other hand, spends very little time with his son and when he does, it is only to push him toward achievements such as playing the piano well.

Their routines are interrupted by a call from the hospital informing them that a terrible mistake has been uncovered: Keita is not their son, and his parents have their boy, named Ryusei (Shogen Hwang). The Saikis are an easy-going couple who have two other younger children. They live outside the city in the back of a general goods store. The father, Yudai (Lily Franky), says his philosophy of life is "I always say, put off to tomorrow, what ever you can." While his wife Yukari (Yoko Maki) takes care of the kids most of the time, he wins their hearts with his love of play and laughter.

While waiting for the money from a lawsuit against the hospital the two couples decide to let the boys visit them in order to get used to the new arrangement. Ryota's father, whom he never got along with in the past, advises that the best solution to the problem is for Ryota to adopt both boys. When he shares this wild idea with the Saikis, they reject it outright and are offended. Ryusei comes for a visit and although impressed with his birth parents' large apartment, he is soon bored and yearning to return home to his fun-loving family. Keita experiences pleasure in Yudai's carefree antics, his ability to fix broken toys, and his silliness in the bath tub with all his children. Meanwhile, Midori is bothered by her sadness over Keita's imminent departure and by anger at her husband's blaming her for what has happened to them.

We are huge fans of Japanese director Hirokazu Kore-eda's films which touch the heart with their quirky characters and respect for the manifold mysteries of life. We were moved by Maborosi, a powerful and profound film about one woman's long and arduous journey through grief's labyrinth. Next was After Life, an exquisite drama about individuals choosing the best days of life. Nobody Knows told the harrowing story of four children in Tokyo who are abandoned by their mother and forced to fend for themselves. In Still Walking, the director turned his attention to a Japanese family get-together to explore sibling rivalry, the yearning to be wanted, and the mysteries of death. I Wish was a charming and inventive drama about wishes, questing, friendship, sibling solidarity, and the wonderful support of grandparents when we need them the most.

In Like Father, Like Son Hirokazu Kore-eda explores the slow and surprising transformation of a self-absorbed and distant father who comes to see how important it is for both children and parents to be loved and appreciated. While working through the drastic changes in his family life, Ryota opens his heart and learns to accept children as beautiful and precious gifts, to use words with care, to practice deep listening, to be more playful, and to make each day a new beginning. Every father and every son will recognize something of their own story in this appealing Japanese film! 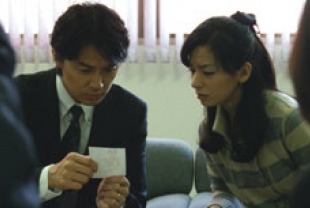 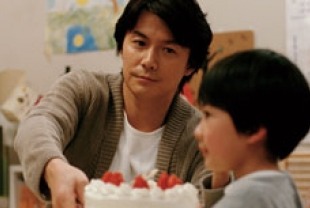 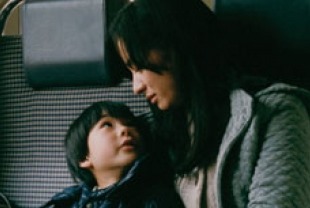 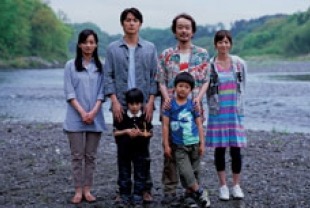