In Search of Blind Joe Death: The Saga of John Fahey

Directed by James Cullingham
An impressive documentary on the guitar artistry of John Fahey who described himself as a spiritual detective.

John Fahey (1939-2001) loved music and explored many different artistic paths including guitar playing, musicologist, folklorist, independent record honcho, painter, writer, and philosopher. He was one of the lucky ones who carved out a niche for himself and created his own little world.

Fahey had a sacred sense of the universe and was enchanted by water, trees, railroad trains, and box turtles. Director James Cullingham makes the most of these images and of this quotation from Fahey's first collection of stories, How Bluegrass Music Destroyed My Life:

"There is something about guitars — maybe something magical — when played right — which evokes past, mysterious, barely conscious sentiments, both individual and universal. The road to the unconscious past. Guitar is a calling. It brings forth emotions you didn’t know you had." Here Fahey reveals himself to be nothing less than "a spiritual detective."

No wonder Peter Townshend of The Who lauds his writing and calls him an inventor of a new language for the guitar. Another commentator salutes Fahey for his fascination with African-American musical forms such as the Delta Blues and his presentation of Skip James and Booker T. Washington White to wider audiences.

Despite his creative independence from big labels and all the rigamarole that go with them, Fahey had a self-destructive streak stemming from some terrible things that happened to him as a boy at the hands of his father, a pedophile. To ward off his demons, the performer abused alcohol and chloral hydrate sleeping tablets. Nonetheless, as this impressive documentary proves, there are many reasons to celebrate John Fahey as the "original American primitive." 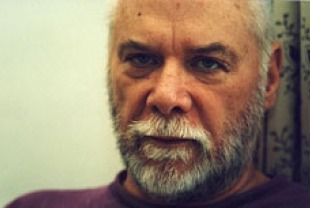 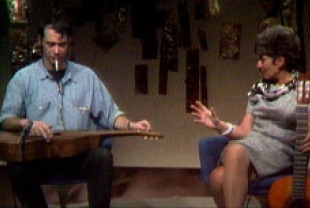 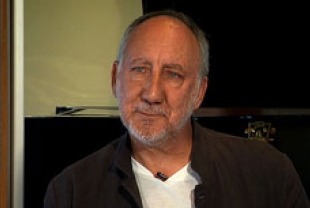