Directed by Christopher Miller, Phil Lord
A spiritually literate animated film for people of all ages that affirms that everyone is special and everything is truly awesome.

Welcome to Bricksburg where everybody works for the gigantic Octan Corporation and is expected to follow the instructions governing daily life. Emmet (voiced by Chris Platt) is an ordinary construction worker who is nearly invisible thanks to his conformist character. However, when he falls down a hole on the building site and finds a red plastic object unlike all the interlocking building blocks, everything changes for him. Vitruvius (Morgan Freeman), a blind seer, and Wyldstyle (Elizabeth Banks), a rebel with a cause, say that since he now has the fabled "Piece of Resistance," he must be "The Special" who, according to a prophecy, is the "greatest, most interesting, most important person in the world" destined to save the Lego universe from destruction.

This development does not please President Business (Will Ferrell), head of the Octan Corporation who considers himself the ruler of the world. He has his own dark plans for the future. He is determined to destroy all freedom on Taco Tuesday. He's already captured and imprisoned the "master builders" for being free-thinkers and nonconformists. President Business' weapon of choice is known as the Kragle, which can only be stopped by the Piece of Resistance. He dispatches agents led by Bad Cop/Good Cop (Liam Neeson) to find the Piece and destroy the liberation movement.

Christopher Miller and Philip Lord (Cloudy with a Chance of Meatballs) are the directors of this immensely clever, creative, and zany animated parable about the spiritual perception that everyone is special and deserving of respect, love, and trust. On his quest to do good and save the world, Emmet meets a large band of heroes including Unikitty (Alison Bree), Batman (Will Arnett), Superman (Channing Tatum), Green Lantern (Jonah Hill) C3PO (Anthony Daniels), Wonder Woman (Cobie Smulders), a 1980-Something Space Guy (Charlie Day), and others. The appearance of these Comic Book Hall of Fame figures and movie superheroes will draw young boys back into the theater to enjoy all the action and clever plot twists time and time again.

The Lego Movie is a fun-filled extravaganza of pop culture references, absurdist humor, and silly pranks that will appeal to the adults in the audience with their children, grandchildren, and special friends. We know our enjoyment of the movie was magnified by the company of our nephew and niece, Luke and Hannah, who were on their second viewing and had already memorized key lines. Both young and old will be pleased with the surprising development in the final section of this animated feature: it brings home all the playfulness that has preceded it.

1. Every person is special.
"Everybody's special. No matter who you are, you have your own unique personality, your own gifts and talents. Everybody is special in a different way. Everybody is special to somebody." This is how Luke and Hannah, our companions at the film, summed up its message. In our Alphabet of Spiritual Literacy, we call this the spiritual practice of You.

2. Stories are true, even though they are often made up.
Emmet is told that he is the Special person described in a prophecy by Vitruvius. But then the old sage admits that he made the whole thing up. That, however, does not mean that it is not true. Spiritual stories don't have to be historically proven to be true: they can touch our lives with their truths.

3. Greeting the day and the objects around us is awesome.
Emmet may be a nobody in the eyes of his co-workers but his spiritual practice of saying hello to the things around him each morning makes him a teacher of Reverence. He demonstrates what it is to have respect for the world around him.

4. The Man Upstairs is real.
There are several references in the film to an authority figure who is in charge of everything happening in Lego land. Some viewers may interpret this figure as God since "The Man Upstairs" is one of the thousands of names of God used over the years. For most of today's spiritual seekers, it's a rather dated designation, but still it is worth thinking about in the context of what happens in the film.

5. The imagination stirs things up in a positive way.
Albert Einstein said: "Imagination is more important than knowledge," and Barry Lopez believed that "It is the imagination that gives shape to the universe." In the film, it is a catalyst to change in Bricksburg.

6. Discover creative ways to follow instructions.
There is nothing wrong with following instructions. When we learn a classic spiritual practice, it's good to know how it has been done by those before us. But, just like the Master Builders in The Lego Movie, we can use our imaginations as we follow instructions. The Zen Master Basho had the right idea when he said: "Do not seek to follow in the footsteps of the men of old; seek what they sought."

7. Don't have disdain for the "Other."
"Take everything weird and blow it up." These are the orders from the authoritarian President Business. Fortunately, Emmet and his friends find ways to break free of this toxic disdain for the "other" person who is odd, different, strange, or threatening.

9. Everything is cool when you're part of a team.
As spiritual literate people, we recognize our need for communities as divine milieus where we can grow and flourish. Emmet rises to the challenge of creating a community of activists who dare to change their world. Or as Howard Thurman put it: "The moving finger of God in human history points ever in the same direction. There must be community."

10. Everything Is Awesome
The theme song for The Lego Movie was written by Shawn Patterson, Joshua Bartholomew and Lisa Harriton (Jo Li), was produced by Mark Mothersbaugh, and is performed by Tegan and Sara in collaboration with musical comedy trio The Lonely Island. Watch the music video here and read the lyrics here.

In The Book of Rites, Confucius says: "Always and in everything let there be reverence." This ancient sage realized that this spiritual quality and perspective is a building block of a better world. And the same understanding is expressed in this catchy tune from The Lego Movie. When we practice reverence, we create a field of positive energy by cherishing all parts of creation (blue skies, bouncy springs, a Nobel Prize, a piece of string, dogs and fleas, allergies, a book of Greek antiquities, brand new pants, a very old vest, trees, frogs, clogs, rocks, clocks, socks, figs, jigs, twigs), by affirming the values and worthwhileness of teamwork, and by challenging us to revere the specialness of every person ("Everything is awesome, when we're living our dream.") 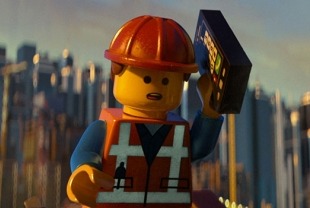 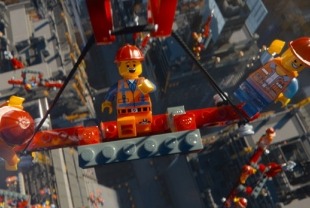 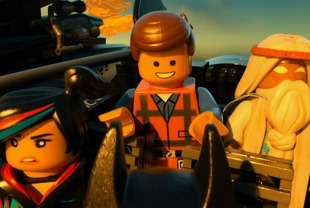 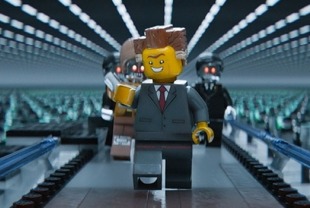 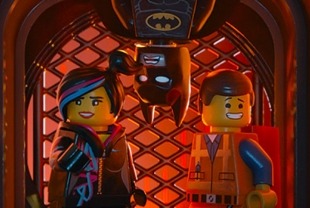 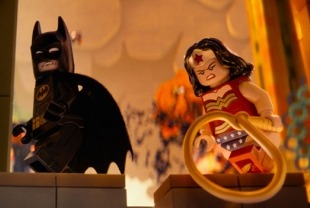 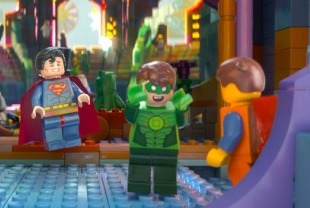 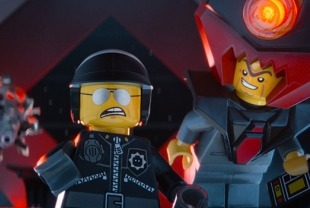 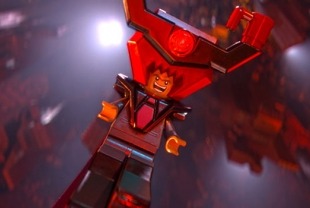 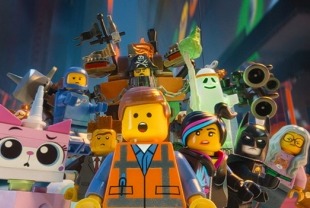 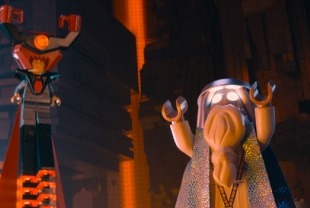 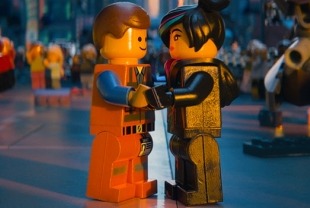