Directed by Andreas Johnsen
An enlightening Danish documentary about one of the world's most famous and creative human rights activists.

This Danish documentary is a sequel to Alison Klayman's Ai Weiwei: Never Sorry. The world-famous artist is deluged with questions by the media following his release from confinement ordered by the Chinese government. Weiwei tries to practice equanimity in the face of a year of house arrest and a fine of nearly $1.5 million for tax evasion. He sees these charges as a blatant attempt to oppress and humiliate him in the eyes of the public.

But Weiwei has the last laugh as he romps around his home in Beijing, is interviewed by foreign press people, and continues to send his art (S.A.C.R.E.D. – depicting his time in prison) works abroad. In a talk with his mother, he makes it clear that "pushing the limits" is part of a family legacy.

It is fascinating to watch Weiwei's imagination at work during his house arrest. Just as the Iranian director Jafar Panahi creatively used his time while confined to his home(This Is Not a Film), the Chinese artist proves himself to be very clever. Catching a few of the men spying on him, he confiscates their ashtray and designates it as a work of art.

These documentaries depict how difficult it is for any government to constrain or cut off the imaginative velocity of a first-class artist. Weiwei predicts that if the Chinese government does not change their ways, revolution could be on the horizon. Hats off to documentary filmmaker Andreas Johnsen for putting together this enlightening portrait of one of the world's most popular human rights activists. 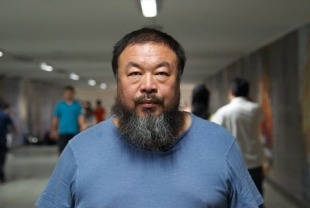 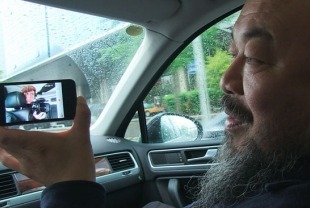 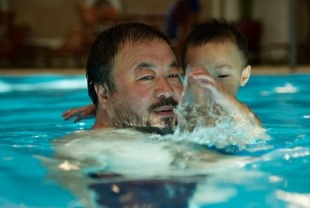 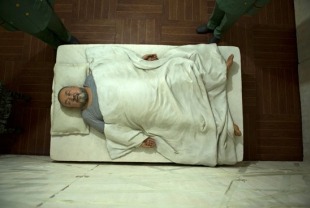