Directed by Shira Piven
A frolicsome comedy that gives Kristen Wiig a chance to strut her stuff.

There is a new television show on British cable called "Watching Paint Dry." Viewers watch in real-time. Gloss, semi-gloss, matte, satin paint, you name it. Then viewers vote out their least favorite. That shows you how far reality television is prepared to go. Welcome to Me is a frolicsome movie that also gives us a sense of just how far television station owners and managers are willing to go in pursuit of audiences who love the strange and the bizarre.

Alice Klieg (Kristen Wiig) is a thirty-something woman who lives alone and has been diagnosed with Borderline Personality Disorder. She doesn't relate well to her parents and has only one friend in the world — Gina (Linda Cardellini) who works at a gym. Alice is rebelling against her shrink, Dr. Moffat (Tim Robbins), by not taking her medications in order to experiment with a high-protein diet.

Thanks to Oprah, this determined woman believes she is a winner and that good things will happen to her. That feeling is confirmed one night when Alice wins $86 million on the Mega-Millions sweepstakes. She immediately moves into a luxurious hotel and decides to fulfill a dream of hers by starring in a television show about her life, experiences, hopes, and possibilities. Alice hands over a check for $15 million to Rich (James Marsden) whose TV station is facing collapse so he has nothing to lose by taking the money. Alice's confidence grows after her show "Welcome to Me" manages to find a regular audience who are hooked on trying to figure out what bizarre thing the host will do next.

Shira Piven directs this comedy which gives Kristen Wiig a chance to show off her acting chops. We root for this odd woman who hasn't turned off her television set in 11 years and manages to improvise her way through starring her own show with no previous experience. Also featured in this comedy are Wes Bentley as a network personality who begins an affair with Alice, Joan Cusack and Jennifer Jason Leigh as staff members of the low-rated network who are not big fans of "Welcome to Me," and Alan Tudyk as Alice's gay ex-husband. 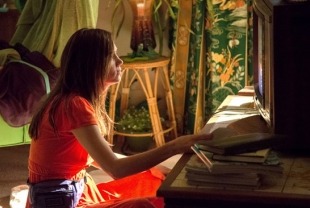 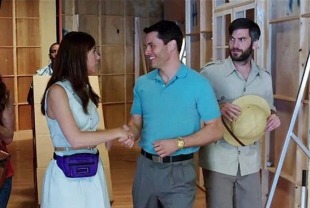 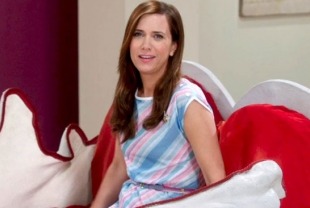 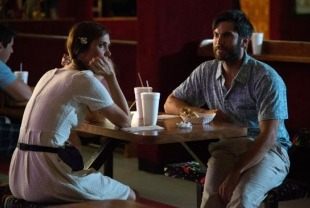