Directed by Frank Whaley
A tender and heartfelt drama about the friendship between a 20-something nanny and her brainy 12-year-old charge.

Eleanor (Leighton Meester) is dumping her boyfriend Dennis (Billie Joe Armstrong) for his uncaring treatment of her. He is an aspiring rock musician so she throws his guitar out the window. Dennis later goes to her workplace and causes a commotion; suddenly Eleanor finds herself on the street without a place to stay or a job. She calls home, but her mother gives off negative signals about her staying with her and her new husband. 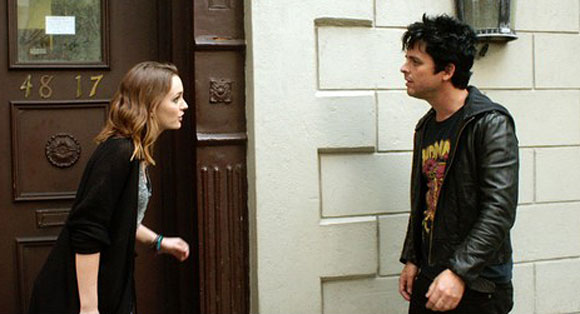 For a fleeting moment, we stand with Eleanor on the street and realize how easy it would be to plunge into the kind of poverty that leaves us bereft of hope. But luck is on Eleanor's side. She spends the night on the couch at a girlfriend's and the next day, on her first attempt to get a job, lands a gig as a live-in nanny at a huge mansion on Manhattan's posh Upper West Side.

The mother of the household, Barbara (Debra Messing), is going to China to join her husband who is working there. Eleanor's task is to look after Reggie (Julian Shatkin) a 12-year-old genius who is used to seeing people come and go as nannies, cooks, and drivers. By nature, he is a loner living in a world of wealth and deprived of nothing except the unconditional love of his bossy and self-absorbed mother. 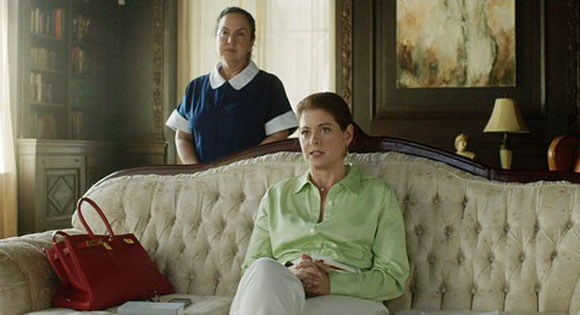 Reggis is a food freak who obsesses about eating only natural foods. Although his mother has a car waiting to take him to and from school, he prefers walking. He is an odd kid but deeply sensitive and able to be a good listener. When Eleanor's father is hospitalized, Reggie volunteers to go with her on the bus to visit him. He is quite surprised by her anger at her mother, stepfather, and younger sister.

One of the things Eleanor respects most about Reggie is his immense talent as a cellist who has even written his own music; he practices in the empty swimming pool at his house. Eleanor played the cornet in high school and was even accepted for Julliard but did not have the money to attend. This mutual interest in music is a bridge between the nanny and her charge that opens up all kinds of new possibilities.. 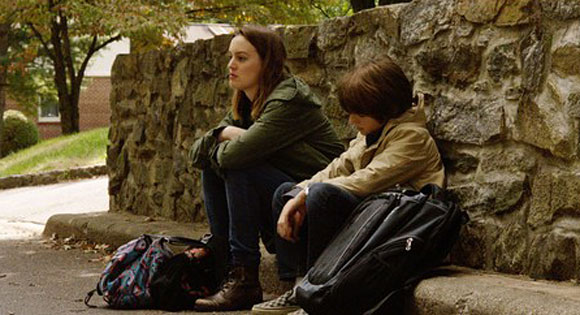 Writer-director Frank Whaley has written a tender and heartfelt drama about the remarkable friendship that blooms between these two very different people. He draws a sturdy and sensitive performance out of Julian Shatkin who centers and grounds the story with his unfolding emotions.

"Each friend is indeed a world, a special sphere of certain emotions, experiences, memories, and qualities of personality. Each friend takes us into a world that is ourselves as well. We are all made up of many worlds and each friendship brings one or more of those worlds to life."

It is a real treat watching Reggie and Eleanor take the other into the complicated worlds of themselves and then venturing together into completely new worlds of their mutual making.

Special features on the DVD include the Raindance interview of director Frank Whaley.