The Armor of Light

Directed by Abigail Disney, Kathleen Hughes
A conscience stirring documentary about two Christians and their crusade for gun control.

Abigail Disney was producer of the stirring documentary Pray the Devil Back to Hell, an extraordinary account of what happened when a band of Christian and Muslim women in war-torn Liberia brought peace to their county through non-violent demonstrations and actions based on reconciliation and forgiveness. We chose it as one of the Most Spiritually Literate Films of 2008. 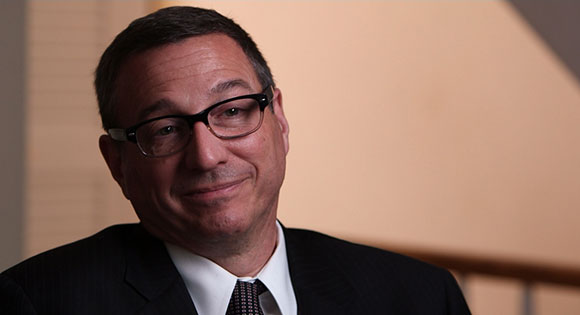 Now Abigail Disney makes her debut as a director with a riveting documentary about two people who bring their consciences to the problem of gun violence. She explores the spiritual journeys of Rev. Rob Schenck, an evangelical Christian minister who is an anti-abortion activist and a member of the far right Republican Party, and Lucy McBath, a Christian advocate of nonviolence who was drawn into a life of activism following the gun murder of her 17-year-old son Jordan in 2012 by a man who claimed that he was just complying with the "Stand Your Ground" law. 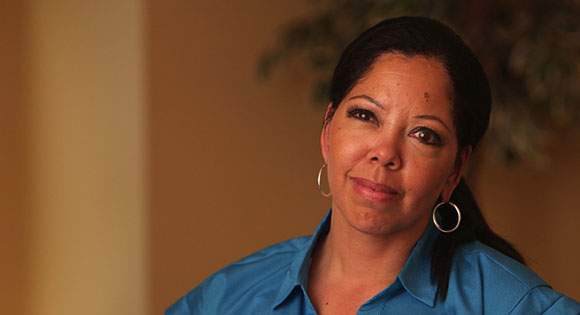 We watch as Schenck wrestles with his conscience. He is shocked by the virulent violence espoused by some members of the anti-abortion movement. He feels that it is time for him to start preaching and teaching about the genuine meaning of the "sanctity of life." His need to address the issue of American gun culture is spurred on by a series of mass shootings all around the country, and especially one at the Washington, D.C., Navy Yard close to his home.

In two sessions where Schenck tries to have a dialogue with Christian brothers and sisters, he is taken aback by the vehemence of their defense of the Second Amendment. To explain his anti-gun position, the preacher says: "We must be very careful we don't put the Second Amendment over the Second Commandment."

Reverend Schenck asks a group of pro-lifers where they get their input on this divisive issue and they respond: from Fox News and the NRA.
One man even mouths the NRA bromide that "the only thing that stops a bad guy with a gun is a good guy with a gun." The preacher thinks about that and later reacts:

"If you see the world as very narrow, and there is a certain narrow category of good people whose lives should be preserved, and then there are all these other very bad creatures whose lives don't matter, or whose lives can be easily taken, that contradicts God's view of the world." 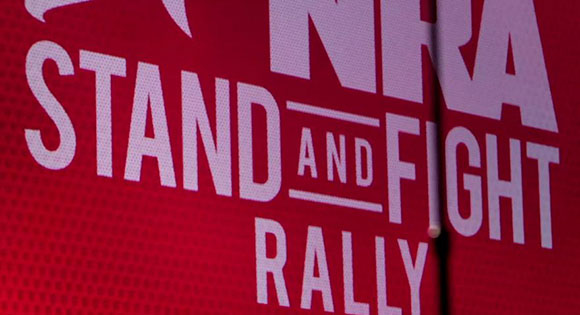 Lucy McBath provides Schenck with the encouragement and insight he needs to sally forth among pro-lifers with a fresh vision of gun control based on love, compassion, and reconciliation. She is a passionate person whose charisma shines brightly.

Viewers of The Armor of Light will want to ponder these questions after viewing the film: