With great spunk and large doses of humor, Boom Bust Boom presents a hard-edged critique of neoclassical economics and its connection to illusion and irrelevance to the lives of ordinary people. Terry Jones of Monty Python fame serves as host for this hard-edged assessment of what he calls "the Achilles heel of the economy." 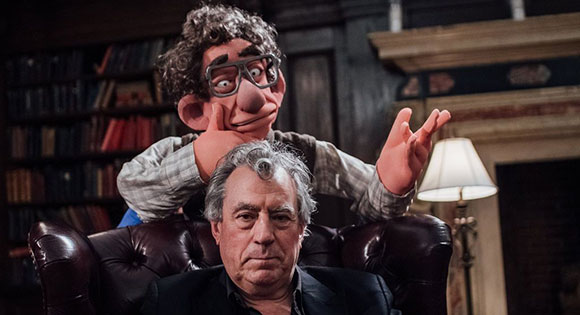 Most economies are regularly assaulted by crises and when financial experts fail to deal with them, they can expand into full-scale financial catastrophes. Using an entertaining blend of live action, animation, puppetry and song, the filmmakers probe the global economic crash of 2008 and then with precision take a hard look at other historical crises including the 17th century Tulip Mania, the 18th century South Sea Bubble, and the Stock Market Crash of 1929 followed by the Great Depression. 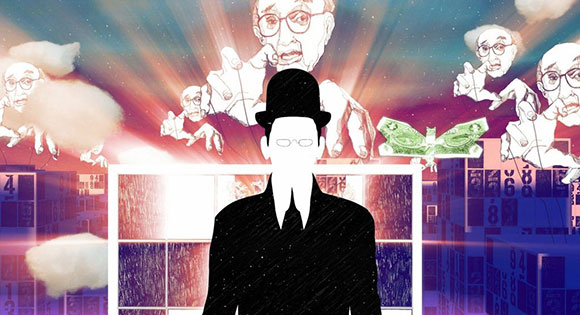 In the press notes, Kocken states: "The people on the street are the ones who directly or indirectly pay for and suffer from financial follies. It is crucial the public as a whole understands what went wrong and what they can do to try and stop it happening again."

Boom Bust Boom concludes with a warning from economist Hal Minsky about how "euphoria makes us blind." It also shows economics students calling for a new paradigm and delivers a final musical skit featuring a funny rendition of "I'm Forever Blowing Bubbles."