Inside the Chinese Closet

Directed by Sophia Luvara
A vivid look at the struggles gays and lesbians in China have with parental pressures to get married and have children.

Inside the Chinese Closet is being presented as part of the Human Rights Watch Film Festival in New York City. Visit the official site for other cities and dates.

In China, tradition compels parents to want their children to get married and produce grandchildren. This creates additional pressure for China's LBGT community. How they cope with this challenge is explored in Italian director Sophia Luvara's documentary.

Andy is a thirtysomething architect whose parents know that he is gay. His father is on his back about the need to marry and have a child. Cherry, a lesbian who lives in Shanghai, is constantly dealing with parents who are so worried about what others will think of her that they would consider buying an unwanted baby. She has not told them that she is a lesbian. 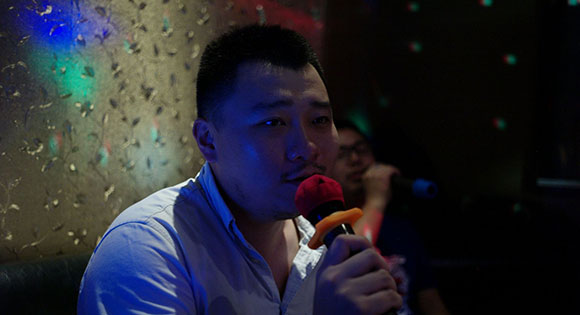 Inside the Chinese Closet takes us to "a fake-marriage fair" where gay men and lesbians arrange deals to appease their parents and prove themselves as worthy citizens of China. The filmmaker makes it clear that Andy and Cherry are pioneers in a homophobic society where past cultural standards hold sway in the lives and hopes of gays. It is interesting to watch these two as they try to be true to themselves while honoring their parents' dreams.