An annual festival of films, presented in more than 20 cities, that creates empathy and demands for justice through stories about human rights abuses.

"Where do human rights begin? In small places, close to home: the neighborhood; the school or college; the factory, farm or office. Such are the places where every man, woman and child seeks equal justice; equal opportunity, equal dignity without discrimination. Unless these rights have meaning there, they have little meaning anywhere."
— Eleanor Roosevelt

The idea of human rights claims that all human beings possess the same basic rights no matter what their differences are, and that these rights put us in a reciprocal relationship of obligation to one another. Since human rights are the common birthright of every human being, respect is owed to all. Yet human rights are still widely denied, evaded, or ignored around the world.

Human Rights Watch is one of the world's leading independent organizations dedicated to defending and protecting human rights. Their annual Human Rights Watch Film Festival, now in its 27th edition, bears witness to human rights violations and creations a forum for courageous individuals on both sides of the lens to empower audiences with the knowledge that personal commitment can make a difference. The festival brings to life human rights abuses through storytelling in a way that challenges each individual to empathize and demand justice for all people. The films range widely and present us with many challenges to do the right thing, to speak truth to power, and to be open to the many teachers of human rights who walk the talk.

It currently screens in over 20 cities around the world throughout the year. We are reviewing ten films from the festival co-presented by the Film Society of Lincoln Center and IFC Center in New York City.

Schedule of other cities. 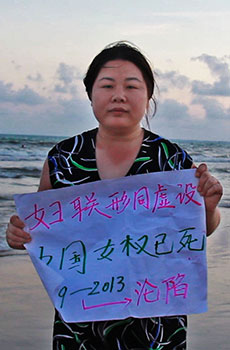 Hooligan Sparrow
Directed by Nanfu Wang
A portrait of a women's rights activist who speaks truth to power in China. 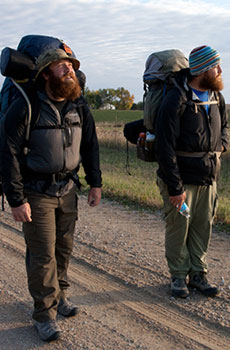 Almost Sunrise
Directed by Michael Collins
A profound and hopeful documentary about the challenges faced by soldiers returning from war.. 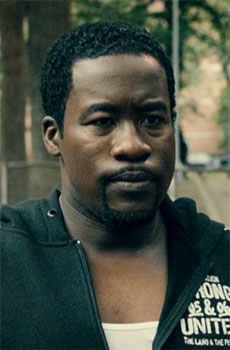 Chapter & Verse
Directed by Jamal Joseph
A drama that has us cheering on an ex-con who is on a serious quest for a transformed life.. 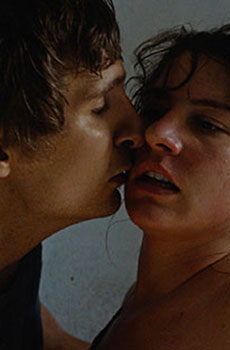 The High Sun
Directed by Dalibor Matanic
Three tales about love and life in the Balkins experienced through the distorting lens of ethnic hatred, anger, and revenge. 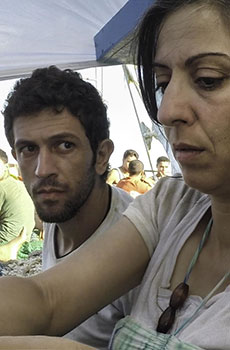 The Crossing
Directed by George Kurian
An absorbing documentary about a band of Syrian refugees and their perilous journey to Italy and from there to new beginnings.. 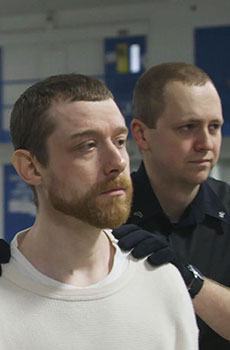 Solitary
Directed by Kristi Jacobson
An eye-opening documentary about the inhumane practice of solitary confinement used so prominently in U.S. prisons. 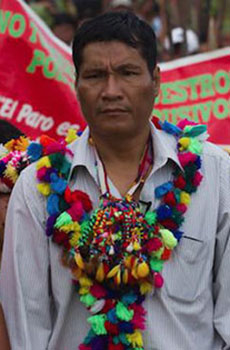 When Two Worlds Collide
Directed by Heidi Brandenburg and Mathew Orzel
A stirring portrait of an indigenous leader defending the Amazonian rainforest. 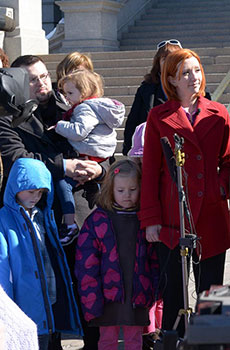 Growing Up Coy
Directed by Eric Juhola
The story of a landmark case about the value of state antidiscrimination laws to protect the rights of transgender people. 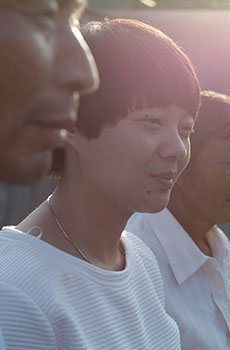 Inside the Chinese Closet
Directed by Sophia Luvara
A vivid look at the struggles gays and lesbians in China have with parental pressures to get married and have children. 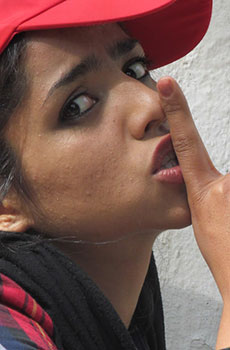 Sonita
Directed by Rokhsareh Ghaem Maghami
An appealing documentary about a teenage Afghan refugee living in Tehran who dreams of becoming a successful rapper.