Directed by Evan Mascagni, Shannon Post
An expose on how big corporations are distributing toxic pesticides which were banned in the United States to countries around the world.

"When I step back and think about the scope of what we've done it's been a giant, tragic experiment. To contaminate our planet is a terrible sin." 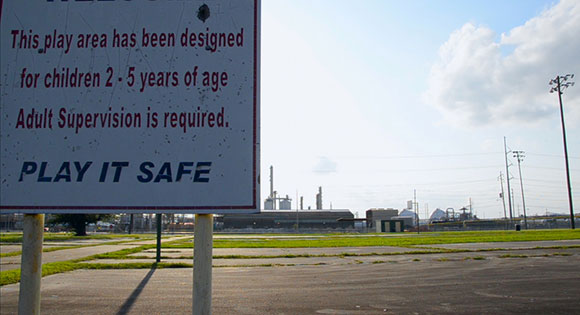 The Big 6 Chemical Companies are not satisfied with the huge profits they make in the United States as a result of their control of food and farming. Now that some of their pesticides have been banned for use in the U.S., they are using a regulation loophole to continue to produce them for sale in other countries. There these toxins are having a catastrophic effect on human beings, animals, plants, and the entire environment.

"People keep dying and people keep getting richer. . . . It is the poor people that go to work; it is all at the expense of the poor," states Diana, a member of a Mexican farming community. 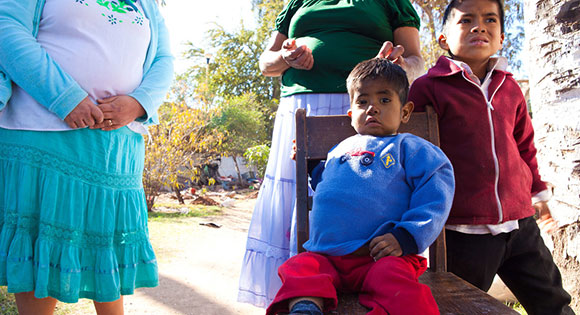 Circle of Poison, directed by Evan Mascagni and Shannon Post, begins with a painful look at the birth defects, missing limbs, and organs growing outside the body brought on by Endosulfan. The filmmakers continue their findings with reports from Argentina, Mexico, Brazil. and elsewhere. Meanwhile, 23 of America's 50 states continue to produce harmful chemicals for export.

"We had all the material to show that we were doing something unscrupulous, or even illegal as far as international law goes, but the manufacturers of these dangerous materials were so powerful that they obstructed what I did," states former President Jimmy Carter who set out to stop the exports of these toxic chemicals.

This deeply ethical documentary delivers a devastating critique of the conspiracy between government, regulators, and powerful lobbyists who have blocked all efforts in the last 30 years to get rid of the loophole that allows pesticide exports.After unsuccessfully trying to stem the tide of chemical pesticides, Carter issued an executive order to that effect, but Ronald Regan immediately revoked it when he took office. 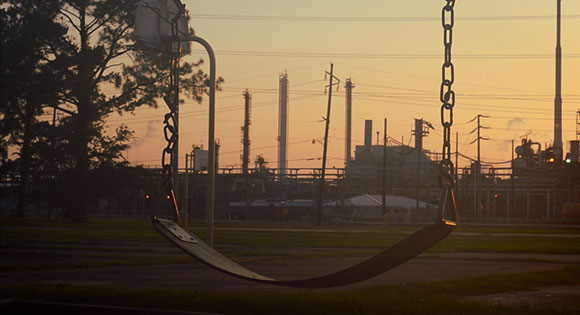 "There is a contradiction here," argues Jay Feldman, director of the Coalition Beyond Pesticides. "When you look at nuclear technology, we worry that an abuse of that technology will come back and hurt the United States, and we are very careful in our exports. We need to have that attitude with pesticides."

This prophetic documentary points out that what goes around, comes around. Think about this the next time you eat a handful of cashews: these delicious nuts may have been imported back into the United States after being contaminated abroad. You will never know for sure but the conditions are ripe for more death and destruction.