God Knows Where I Am

Directed by Jedd Wider, Todd Wider
A disturbing documentary on the plight of a mentally ill American woman.

A few years ago, Nicholas Kristof, a columnist for The New York Times made a plea for Americans to pay more attention to the plight of people with mental illnesses. One quarter of adults suffer from a diagnosable mental disorder such as depression, anorexia, or post-traumatic stress disorder. Kristof noted that the majority of mentally ill people are not violent and do not pose a threat, except sometimes to themselves. Every year, 38,000 Americans commit suicide, and 90 percent of them are said to suffer from a mental illness. 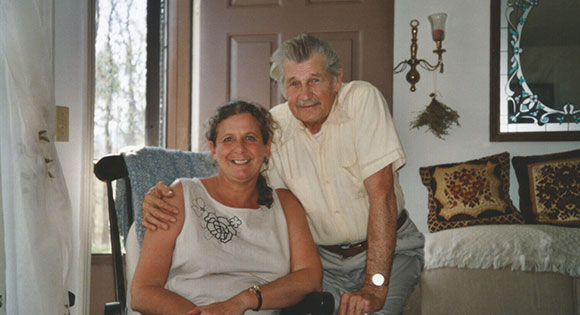 In their documentary God Knows Where I Am, directors Jedd and Todd Wider focus on a woman, Linda Bishop, whose body was discovered in a vacant house in New Hampshire. She had taken refuge there and starved to death. The offscreen voice of Lori Singer reads the journal she kept describing her day-by-day activities during her last months. Interviews with family and friends help construct her life and her slow descent into illness. 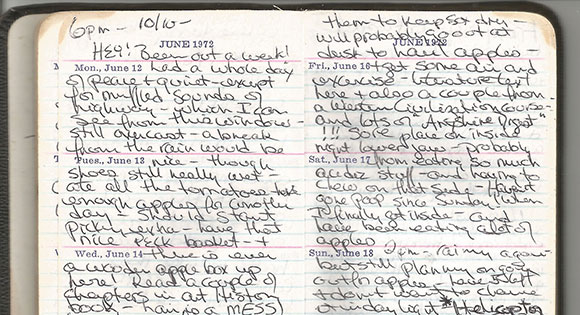 What seems so astonishing as we learn about her story of loneliness and the chill of winter in the empty house is that no one reached out to help her, nor did she seek any help from people who lived just across the road. She writes about her love of the woods of New Hampshire where she picked the apples which would serve as her only food supply. Her sister and daughter were not even aware that she had been discharged from a psychiatric hospital and was out in the world again.

Let us hope and pray that this disturbing documentary opens more hearts and minds to mental illness and the crucial-but-neglected issues surrounding it.