Mad to Be Normal

Directed by Robert Mullan
A thought provoking biopicture focusing on the countercultural life and work of the controversial Scottish psychiatrist R. D. Laing.

One-quarter of American adults suffer from a diagnosable mental disorder, including depression, anorexia, post-traumatic stress disorder and more, according to the National Institutes of Health. Such disorders are the leading cause of disability in the United States and Canada. A parent with depression. A lover who is bipolar. A child with an eating disorder. A brother who returned from war with P.T.S.D. A sister who is suicidal. Although treatments are available, we often don’t provide care, so the mentally ill disproportionately end up in prison or on the streets. 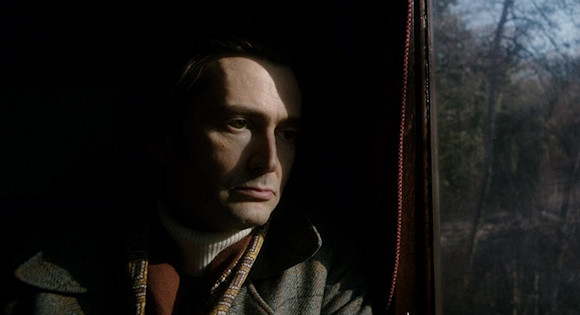 During the 1960s, Scottish psychiatrist R. D. Laing (David Tennant) challenged the reigning treatments for schizophrenics — a mix of electroconvulsive shock treatments and tranquillizers administrated in places that resembled prisons more than healing centers. This controversial young man set up a residential program for adults at Kingsley Hall in London. In his view, schizophrenia was not in the patient but in family and society. Laing and his staff honored the autonomy and individuality of each patient and even downplayed the differences between doctors and suffering souls.

Robert Mullan draws out a colorful and convincing performance from David Tennant as Laing whose own turbulent inner life was fed by his struggles with alcohol and grandiosity. This torment increases during his long romantic relationship with Angie (Elisabeth Moss); to her increasing dismay, his obsession with the welfare of his patients takes precedence over his relationship with her. 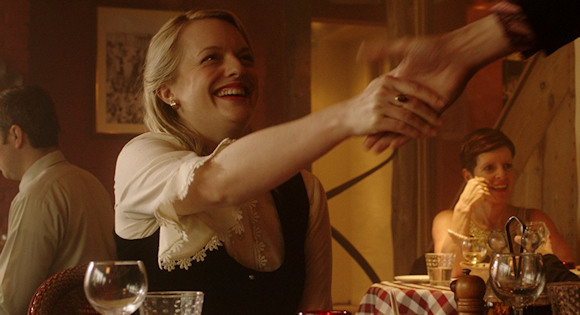 The most magical scene in Mad to Be Normal comes when Laing is on a book promotion tour in the United States. Visiting a psychiatric hospital, he asks to spend some time with a schizophrenic woman who has been judged as mute. In her padded room, Laing works his wonders by taking off his shoes, sitting on the floor next to her, and introducing himself, "I'm Dr. Laing, you can call me Ronnie." He further calms her down using pressure points on her head. Discovering that she is hungry, he orders a pizza. Much to the dismay of the baffled American psychiatrists, she responds in full voice, "Pepperoni."

Instead of drugging and shocking, Laing emphasized the healing powers of communication. He also angered his peers with his use of LSD and his reference to reproduction as a sexually transmitted disease.