Directed by Kimberly Reed
An expose of how political campaigns are being funded with little or no disclosure of where the money is coming from.

The most destructive and debilitating influence on American democracy is the ways in which the rich and the powerful have been able to use their vast wealth to sabotage elections and exert undue influence upon policymakers and the resulting projects. 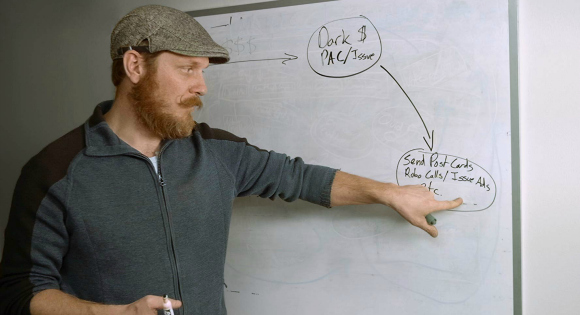 Kimberly Reed, the director of this insightful documentary, believes that campaign spending is a gateway issue that affects all the other political issues. "It is the most fundamental political issue of our time, and the film comes at a time when solving it is critical." The Sundance award-winning film is being presented on PBS's POV series and can be streamed from the PBS website.

With great sensitivity to their political beliefs, Reed interviews Montanans who are citizen members of the state legislature while holding down jobs as a farmer, a schoolteacher, and an entrepreneur. These Republicans are proud of Montana's rules which regulate campaign funding and disclosures. 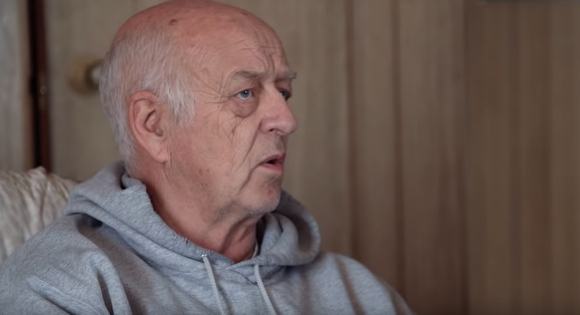 But things have changed in Montana and elsewhere since the U.S. Supreme Court's 2010 Citizens United decision which designated corporations as "persons" and their political contributions as a form of "free speech." It remains a controversial decision. According to a 2016 CBS poll, approximately 80 percent of Americans have consistently disapproved of the Citizens United decision. And that's without many people realizing one effect of the ruling: the establishment of hundreds of 501(c)4 nonprofit organizations through which corporations can funnel unlimited political donations with no donor transparency. It's called "dark money," and it is showing up in election campaigns from the local to the state to the national level. 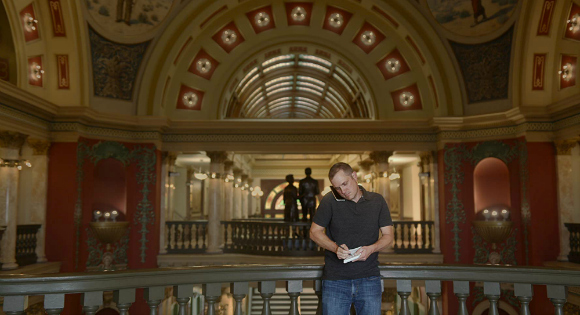 In the film, we hear from aspiring politicians who found themselves targets of dark money-funded smear campaigns. John S. Adams, former bureau chief for the Great Falls Tribune and creator of the Montana Free Press reports on why he became the major investigative journalist exposing how out-of-state political action committees swayed primary elections. He laments that this unfolding process is "not the people controlling the government — it's the government controlled by a corporation controlling the people, which is like super-crazy Big Brother, but it's happening." And it's not just legislators; judgeships are also being bought by dark money. Gene Jerussi, Special Attorney General of Montana, who helped put together a conspiracy case against state legislator Art Wittich after he is found to have taken dark money support, sums up the far-reaching consequences of what is happening. We've long known about the role of money in lobbying efforts to get legislation passed or stopped. But what we are seeing now is different. Now dark money groups are saying they don't want to lobby candidates; they want to own them. So they pick the candidates and get them elected and then they don't have to lobby them; they already can count on them supporting their agenda.