Every Act of Life

Directed by Jeff Kaufman
A love letter to a well-lived life in the theater.

Terrence McNally might not be a ubiquitous household name, but he’s well-known and held in high regard by theatermakers and theater lovers the world over. His plays are staples in drama classes, and his characters — with their deeply felt emotions and erudite articulations of their search for connection and meaning — are beloved by aspiring and acclaimed actors alike. At 79, McNally is still going strong, and Jeff Kaufman’s gentle and starry documentary finds the playwright striking an agile balance between self-reflection and characteristically prolific productivity. 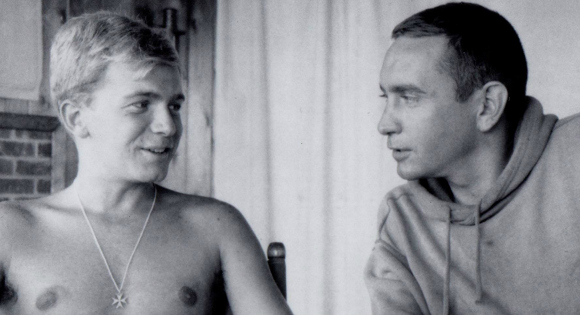 The film is conceived as a straightforward chronological trip from McNally’s childhood to the current moment, with plenty of famous and familial talking heads to fill in the gaps. Its most potent power lies in McNally’s correlations between the events of his life and the ways those events inspire the events of his plays. At an early point, he asserts that his plays have always been concerned with the question, “Do I matter?” And the way McNally has written, lived, and formed relationships certainly underlines this query. Not only has he explored the pains and triumphs of his own timeline by crafting stories and characters whose experiences mirror his and our own, but he has also often written expressly for performers he admires and respects, gifting them with delicious and deep parts to play and many times gifting them with career jumpstarts that they celebrate to this day. 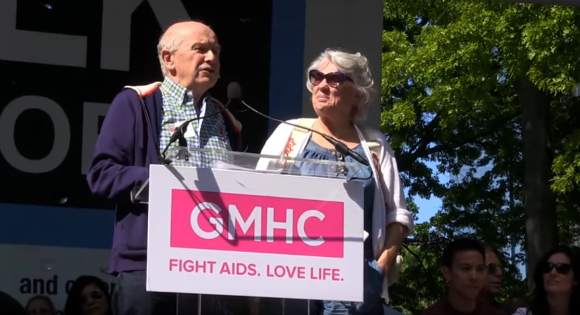 Many things matter to McNally, be they the complicated relationships between mothers and sons, the transformative power of art, the devastating depth of grief caused by the AIDS crisis, or the life-giving magic of gay community. Above all, Kaufman’s film makes clear that what matters most to McNally, even as he struggles with perfectionism, failure, and missed opportunities, is the kinship between people that continually answers and alleviates our fears of loneliness and not mattering.

Kaufman’s most unique aesthetic choice is to spend time on each of McNally’s individual major stage pieces, allowing the similarities and juxtapositions to what was happening in McNally’s life at the time of their conception to effectively resonate. Though the film certainly is a love letter from a fan, the chronology does not shy away from darker times, including a rock-bottom moment when Angela Lansbury gently implored McNally to stop drinking, lest he undermine his talent and drift into indulgent obscurity. What makes these moments sing even more than they might in a typical biopic are the links drawn between their real life gravity and the creative ways McNally has explored his shortcomings and celebrations onstage. 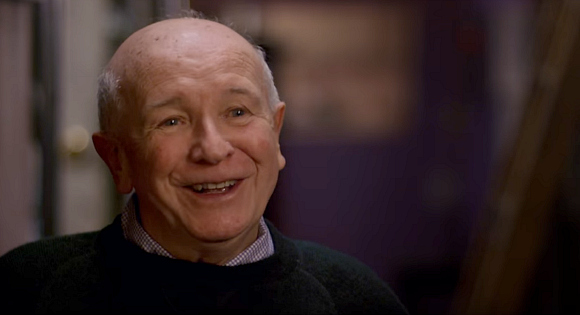 As McNally approaches his eighties, lauded by colleagues and fans, and clearly still thinking about what comes next, this affectionate but probing film ultimately feels like one of his plays: self-celebratory but self-critical, triumphant but authentic, and eager to use a life well-lived as a launching pad for deeper reflection into the human condition. This act of “mattering” is, as one of McNally’s characters proclaims, “a lifetime’s work. It does not stop here. ... What matters is that you use whatever you have learned wisely. ... Well, that’s that.” And the secret to appreciating every act of life is, it seems for McNally, just that.