Directed by Felix van Groeningen
An informative and important drama about a family coping with the effects of crystal meth addiction.

Drug overdose is the leading cause of death of Americans under 50. In 2017, drug deaths topped 59,000, 19% more than the year before. Illegal drugs such as cocaine and heroin are responsible for some deaths, but opioids (pain killers legally prescribed by doctors) account for even more. A newer phenomenon is the growth of the use of crystal methamphetamine, a highly addictive drug that damages the central nervous system. The user immediately experiences a rush of dopamine in the brain, causing feelings of intense pleasure. But over time, he or she will need to use more of the drug to achieve the same effect. Meanwhile, changes in the brain due to the loss of dopamine receptors can lead to feelings of anxiety, paranoia, and fear.

Tough questions are raised by these developments. Is this kind of addiction a disease, a behavior disorder, or a moral failing? Is this trend a side-effect of American culture and history? Is it genetic or learned? What is it like to be addicted? What are the sources of this habit for most individuals? Can addiction be treated, and are relapses common and likely? 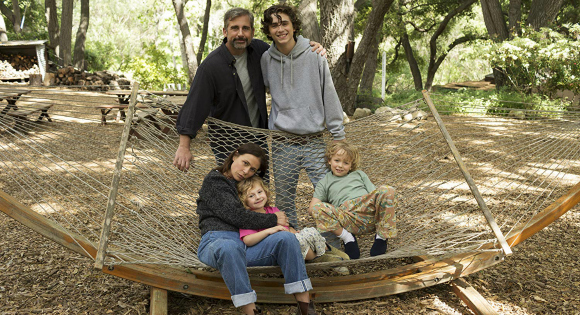 These questions and more are explored in Beautiful Boy, the story of a teenager who gets addicted to crystal meth and, despite the loving support of his family and his own best intentions, can't stop using it.

The film is based on two memoirs, Tweak by Nic Sheff and Beautiful Boy by his father, David Sheff. Timothee Chalamet plays the teenage addict, and Steve Carrell portrays his loving and idealistic father who is willing to do whatever it takes to retrieve his son from the prison of addiction and bring him home to heal. 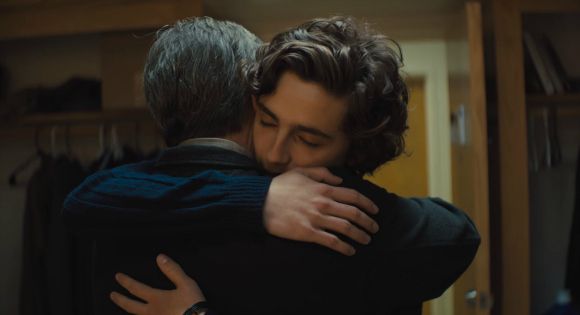 One of the most revealing moments comes when Nic first tries crystal meth; suddenly it seems that his boring world is transformed into a phantasmagorical technicolor world; he says he likes it because it takes the edge off his stupid everyday reality. After researching the drug's effects, David even tries it once in an effort to understand what Nic is going through. He tells his wife that he wants to know what meth is doing to Nic and what he can do to help. But knowledge is not enough.

Flashbacks establish what a great kid and promising student Nic was before he began doing drugs. He ends up in a succession of treatment programs, but relapses. Even when he learns that relapse for meth addicts is part of the recovery process, David is not reassured. 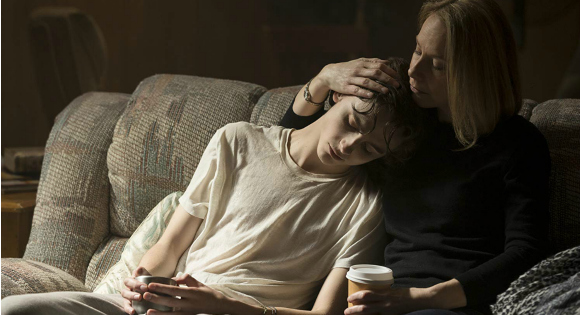 Two women are there to help him: his ex-wife Vicki (Amy Ryan) who is Nic's mother, and Karen (Maura Tierney), his second wife. David has had custody of Nic, so he has grown up with Laura and two younger siblings (Christian Convery and Oakley Bull). The family tries to welcome Nic home, but despite his love for them and theirs for him, he can't stay clean. His pain – and ours watching him – is palpable as he keeps apologizing to this family, showing he knows what is happening and somehow can't stop it.

The second most revealing moment of the film comes when David with Laura attend a support group and learn the three C's of addiction: "I didn't cause it. I can't cure it. I can't control it." Moment by painful moment, these parents, like thousands of others facing similar situations, must come to terms with what has happened to their beautiful boy. 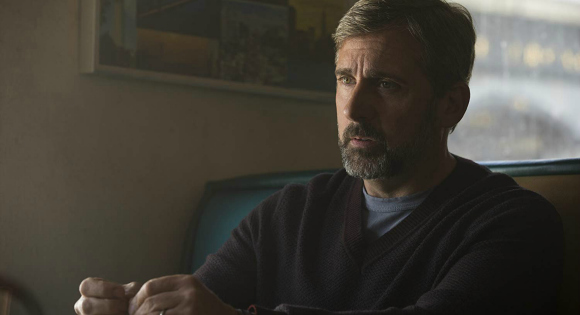 Timothee Chalamet (a Best Actor Oscar nominee for Call Me by Your Name) portrays a series of Nic's – from playful brother and son to despairing addict alone in a bathroom stall. Steve Carrell gives a tour de force performance that is at once fierce, despondent, and hopeful. Although he yearns to be a super-hero, he is just a father who gives all he has, but learns that the real gift comes with letting go.