What Will People Say

Directed by Iram Haq
A riveting drama about the toxic energy that fundamentalists can unleash on those they want to control.

Sixteen-year-old Nisha (Maria Mozhdah) lives with her family in a Pakistani community of immigrants in a small Norwegian town. Being an adolescent is hard enough with all the challenges of dating, studying, and peer pressure but teenagers like Nisha also face the considerable tensions of being caught up in the clash of two very different cultures. 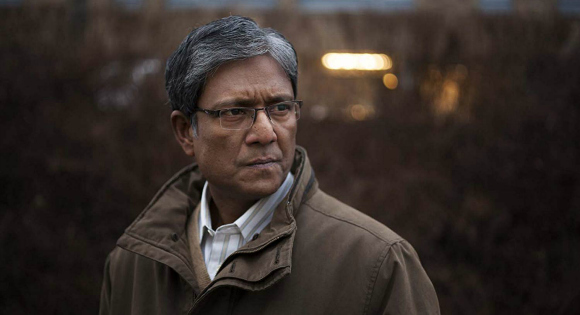 When her father Mirza (Adil Hussain), a rigid and dogmatic Muslim, comes upon Nisha alone with a boy in her bedroom, he explodes with anger, which is fueled further by the fact that she is his favorite. Although she tells him that she did not have sex, he refuses to believe her. Things become more complicated when Nisha's mother Najna (Ekavali Khanna) concludes that "We can't face anyone anymore." 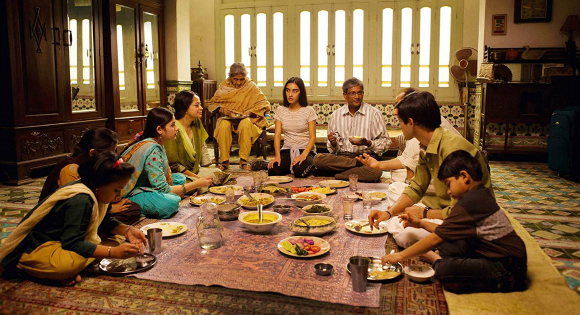 Overcome by paranoia and a deep feeling of shame, Mirza decides to take the advice of some other fathers in the community and "punish her in such a way that no one would think of doing this." He takes her to Pakistan where her aunt and uncle can oversee her re-immersion into Islam and perhaps even find her a suitable man to marry. Once she is there, they destroy her passport and initially lock her in her room to keep her from running away.

Throughout the last half of What Will People Say? Nisha is verbally abused, shamed, and treated as if she were an evil person. All of this negative energy comes from her own family whose sexism, repression, fear, and humiliation devastate this teenager. 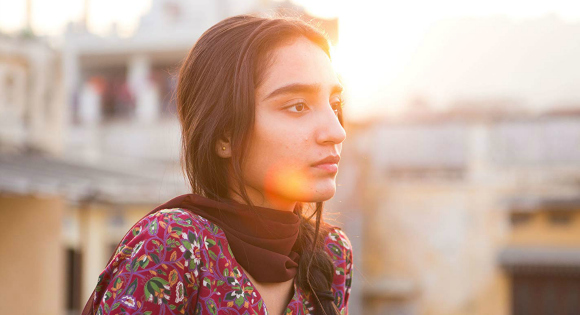 Writer and director Iram Haq skillfully manages to tell this story without reverting to Islamophobia. It is easy to empathize with Nisha from the start, and this drama offers another lesson in the pain, suffering and injustice unleashed upon many innocents by religious fundamentalists due to their constricted, violent, and close-minded vision of the world.