Directed by Kim Nguyen
Excellent depiction of the cultural clash between speed and simplicity.

Your brain makes a thousand new connections every second, affecting your perceptions and your ability to respond. One realm where this really matters is in the intensely competitive field of financial trading. There speed is king, and millions of dollars reside in every second gained or lost. 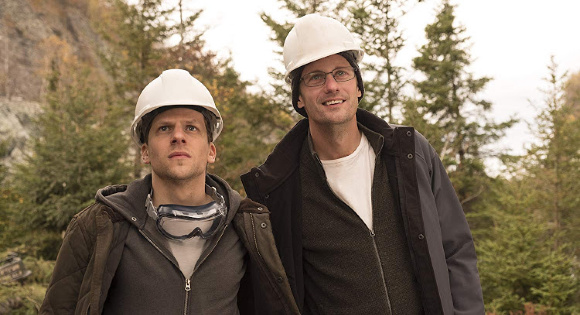 Vincent (Jesse Eisenberg) is a very ambitious Wall Street dreamer who has come up with a plan to run an absolutely straight fiber optic cable from the stock exchange servers in Kansas to New Jersey, thereby securing market data a millisecond faster than their competition, making millions of dollars. To do the programming of the line, he enlists the help of his cousin Anton (Alexander Skarsgard), a genius who first has to resign his favored job as the algorithmns wizard for Eva Torres (Salma Hayek), a Wall Street CEO who also wants to speed up the time of transactions. 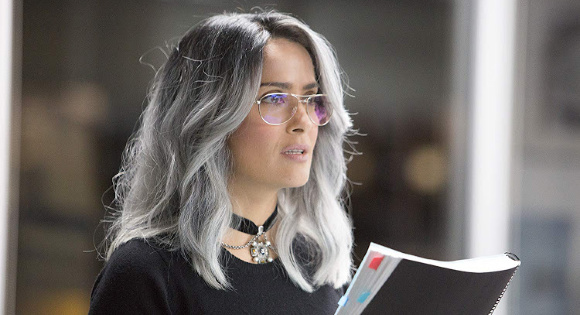 Vinny and Anton hire Mark (Michael Mando), an engineer to supervise teams digging the narrow line through farmland, rivers, swamps, and even the Appalachian mountains. The project is funded by Bryan Taylor (Frank Schorpion), who is quick to distrust the cousins, despite all their reassurances that their plan will work. As the days pass while Anton tries to find a way to take off 1 millisecond off the time of the data flow, stress all around increases as Eva Torres works on a competitive system.

The Hummingbird Project is masterfully directed by Kim Nguyen, who has cited as an inspiration Michael Lewis's bestselling Flash Points, an expose of high frequency traders in the finance industry; the book shows how big banks and rich investors use high-speed computers to gain an advantage over small fry investors who provide equity capital to the economy. 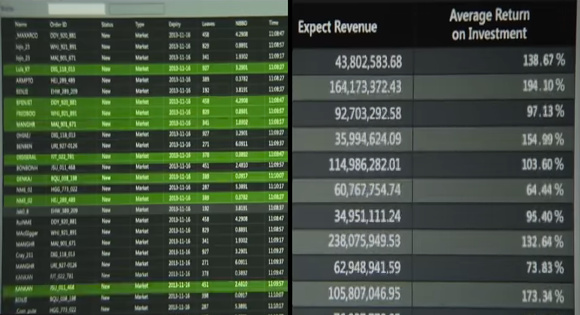 Jesse Eisenberg puts in another stellar performance as Vincent, a fast-talking young man whose plans to set himself up for life take a precipitous turn in another direction when he is confronted by a health crisis and has a close encounter with an Amish farmer in Pennsylvania. The latter's values of simplicity and slowing down are the opposite of his own. This dramatic clash of values at the end of The Hummingbird Project gives us a chance to think about the many consequences of a speed culture and have some conversations about speed and her many manifestations.

In Speed: Facing Our Addiction to Fast and Faster — and Overcoming Our Fear of Slowing Down, Stephanie Brown explores how this toxin has taken over Western culture and spread into every nook and cranny of our lives. As you read her summary of this addiction, try to assess the role of speed in your own life.

"Speed is tied to the magic of instant success. Speed is instant discovery that promises billions in stock options and propels you to a Nobel Prize. It was, and is, all about fast — the fastest search engine, the fastest connection, the fastest way to get and spread information — and the high this race produced.

"Twenty years ago this high led to a full-blown experience of addiction for many involved. The addiction was the unstoppable pursuit of fast and faster and the behaviors, beliefs, and emotions that fueled it and reinforced it.

"This high-on-speed addiction spread through and beyond companies, crept over city boundaries, filled up the business and cultural space of an entire county, became a regional virus. Ours became a society captivated by its belief in the absence of limits, by grandiosity about the human potential to control what can't be controlled. The pursuit of technological discovery became a drive to conquer the new, unknown, uncharted territory of cyberspace. The lure of progress, success, money, and fame created a wave of contagion. You needed to get on board: don't wait, don't stop. Just like the alcoholic. Just like the 'addictive mind.'

"The culture of the late nineties was a gold rush mentality of greedy frenzy. People were certain they risked failure if they took time to eat dinner with their families, go for a leisurely Saturday bike ride, or read a book just for fun. They were utterly focused on constant progress. People in the nineties worshipped the god of speed — anything worth doing was worth doing fast."