Directed by Danny Boyle
An imaginative movie about the magic of the Beatles' music.

The Beatles' music has been with us since the four-man band burst on the scene in 1963 – 1964. Their buoyant and versatile songs have lifted our spirits and provided both a diversion from the times and prophetic commentary on the times. Director Danny Boyle (Slumdog Millionaire) and screenplay writer Richard Curtis (Four Weddings and a Funeral) are both 62 and lived through the era of Beatlemania. They love the melodic music of this iconic foursome and in Yesterday, they include over a dozen Beatles songs on the soundtrack. We've been humming our favorites ever since we walked out of the theater.

What accounts for the enduring popularity of the Beatles? Writing in 1971 in the introduction to The Beatles Illustrated Lyrics, Roy Connoly noted:

He continues to describe the impact of this music on the culture:

"During the [60s] pop music became more than a tawdry little industry governed by the laws of greatest profit. It became the foremost means of expression of poetry in contemporary life: it opened up a colorful world of billowing images; it enhanced the language of the young. For that we can largely thank the Beatles." 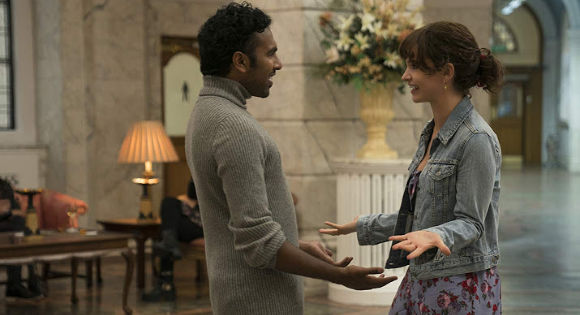 Now this variety of music and its impact is recreated in the wonderfully imaginative movie Yesterday. Jack Malik (Himesh Patel) is a struggling Suffolk singer/songwriter who performs in a variety of venues where he is ignored by the audience. His one loyal and enthusiastic fan is Ellie (Lily James), a childhood friend who serves as his manager; most of the time she is a schoolteacher.

Jack has decided to give up on his unsuccessful career and is riding his bicycle home when there is a mysterious global blackout. In the dark he is hit by a bus and ends up in the hospital. He's more than a little surprised when he quips to Ellie, "Will you still need me when I'm 64," and she doesn't recognize the lyric.

Later, sitting around with some friends, Jack sings the Beatles' song "Yesterday." It brings tears to Ellie's eyes and another woman thinks it is one of the finest songs she has ever heard. To Jack's astonishment, he realizes none of them know about the group that made this song famous. At home, he Googles the Beatles and only gets images of bugs. As he tries to remember the lyrics to their songs, he realizes that a new path is open for his career. 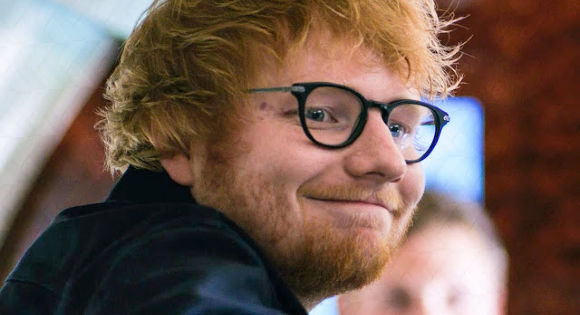 There are some funny moments as Jack begins to share more of the Beatles' songs. His mother (Meera Syal) tells a neighbor that one of her son's new songs is "Leave It Be." Later, a rock star (Ed Sheeran) convinces him to change the title of "Hey Jude" to "Hey Dude."

But the one who has the most influence on his career and life is his new manager, Debra Hammer (Kate McKinnon), who admits that she considers Jack a "product." She sets out to change his image, declaring his style "off-putting." She and a large team of publicists plan a multidimensional worldwide campaign with Internet releases of a few songs leading up to the release of his first album. When they decide to title the album "One Man Only," claiming all the songs were written and performed by Jack alone, he begins to feel guilty about the theft of the Beatles' music. And now in Los Angeles, he desperately misses Ellie. 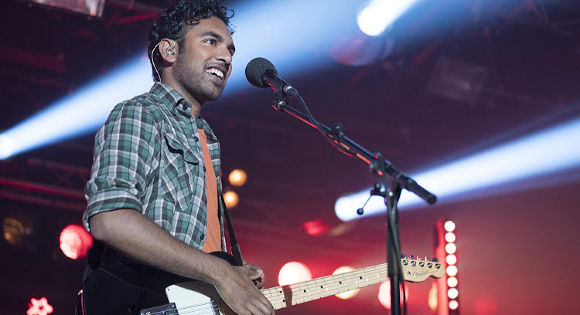 Yesterday is a playful story about friendship and love, the dynamics of the music industry, the high cost of success, and the enduring magic of the Beatles' music. Each of these themes is probed with the emotional literacy we have come to expect from Danny Boyle. Like another of his films, Millions, Yesterday uses moments of magical realism (the blackout and a touching visit at the end) to underscore that life is full of wonders and surprises, and on the long and winding road, all you need is love.

About the song "Yesterday"