Directed by Paddy Breathnach
Moving drama about a suddenly homeless family dealing with the challenges of this increasingly common situation.

This emotionally rich drama opens with a string of news headlines about the tragedy being created by high rents and low housing stocks. This has resulted in the fact that Ireland has one of the highest rates of homelessness in Europe. 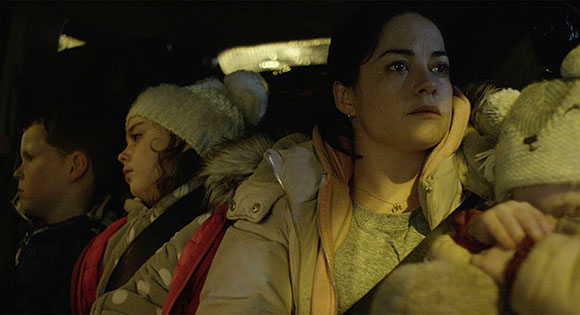 After renting the same house in Dublin for seven years, this stunned family has been evicted so their landlord can sell the place. They need to find a new home that they can afford when there are very few places available. While John-Paul goes to work, Rosie takes on the humiliating and energy-draining job of finding overnight placements in crowded hotels.

Paddy Breathnach directs this harrowing depiction of homelessness. Sarah Green gives a stunningly realistic performance as a nurturing mother trying to keep things as normal as possible for her children despite their dire situation. The family spends a lot of time in their car, and when things go from bad to worse, they have to spend the night there. 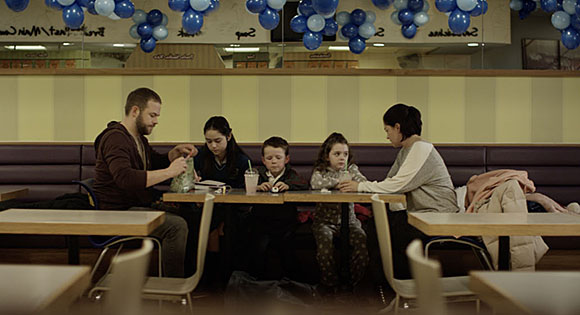 The top-drawer screenplay by Roddy Doyle zeroes in on Rosie's courage and love under pressure: we see how being homeless erodes people's self-esteem and strips them of the normal things most people take for granted. Here are a few of the challenges this mother must face during the 36-hour period in the story: 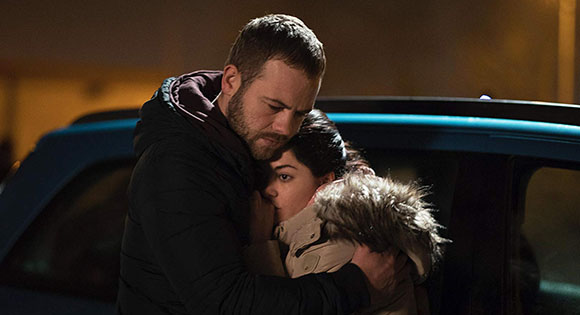 Perhaps the biggest challenge homeless people face is not knowing when their situation will end. Breathnach does not sugar-coat this reality, making his film all the more moving and powerful.