Nanfu Wang’s One Child Nation is simultaneously epic and intimate. It deftly sweeps through over 35 years of Chinese history, interrogating decades of the country’s one-child policy, while also revealing Wang’s intensely personal desire to confront her own family’s skeletons. The result is a uniquely affecting history lesson, a staunch warning against the pressures of propaganda, and a glimpse into the regrets of the real humans at the center of the overwhelming swirl. 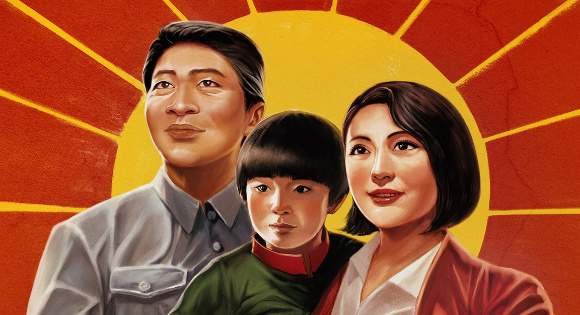 China instituted its one-child policy in 1979, now considered an internationally notorious act, stoking fear that without it the country’s population would skyrocket, resulting in widespread famine. Through stenciled slogans, televised performances, and government bullying, the policy convinced citizens to limit themselves to one child per couple (though the policy’s strictness was looser in more rural areas), forcing many families to try for boys for their first birth, in order to maintain the perpetuation of their family name, and to abandon, abort, or kill subsequent births, particularly girls. 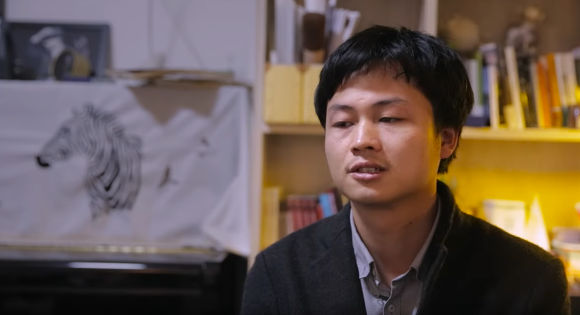 Wang’s family is a bit of an exception to this government rule. In Wang’s home village, in China’s Jiangxi Province, families were allowed two children, spaced five years apart, so Wang, the first-born, and her younger brother, the second but perhaps more celebrated child, were both allowed to survive in a two-child home, even at the height of the policy’s prevalence. This personal history, including interviews with family members and village neighbors, is agilely intertwined with the country’s broader history, showing the micro-effects of the widespread policy in intensely visceral and intimate detail.

As an adult, Wang moved to the United States, where she began her spiritual journey toward questioning the policy and propaganda that had always just seemed a part of life. Now a new mother, she is intent on excavating the hearts of the individuals at the center of this policy’s cruelty. In addition to surprisingly candid interviews with those she knew growing up, Wang questions state officials, child traffickers, an activist-artist, and, in a particularly harrowing conversation, a woman responsible for thousands of forced abortions who is now desperate to repent for her past actions by bringing as many children into the world as she can. 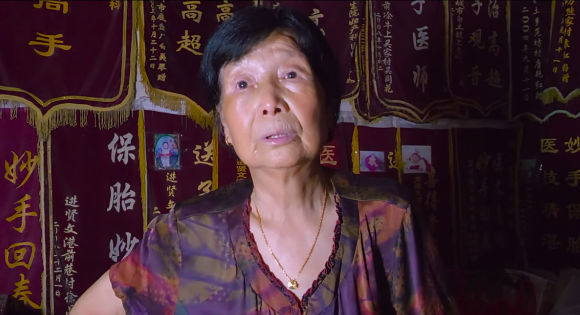 The film is uncompromising, and many of its thematic and visual details are deeply disturbing, but Wang is clearly not simply crafting a scandalous exposé. She is attempting to reconcile her own guilt over her past acceptance of her country’s policy, to question her family regarding their own participation, to hold a government accountable to the rhetorical and physical violence that it has perpetuated, and to seek hope for herself and her new son in the wake of such complicated history.

Along the way, the detail deepens, as Wang encounters those who have been affected by the wide adoption business that took thousands of Chinese children away from their own parents, sending them overseas to be raised in foreign lands by foreign parents. She receives hauntingly similar non-answers from many involved at all levels of the policy, whether they be simple citizens, traffickers, or officials, all summations essentially amounting to something like: It was the policy. What else could we do? Wang allows these vague responses to collect, creating a chorus of reluctant remorse, but she rarely forces further confession. Instead, she allows the helplessness of so many involved to shape a quiet collage of warning for any who might be tempted to unquestioningly trust the demands of government policies that go against the cores of their beings. 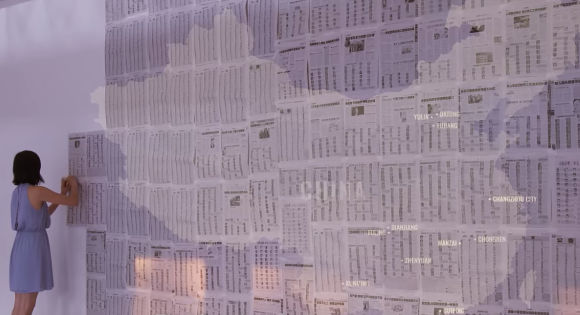 Wang’s film touts no overt moral. There is no pat end to the cycle of contrition and consternation and, even as the film winds down, history’s complications continue. Interestingly and devastatingly, since the elimination of the one-child policy in 2015, the propaganda has simply changed its language, with slogans and such touting the blessings of a two-child policy. The state continues its hold over its citizens, even if the requirements for compliance have changed.

In a time when governmental policies around the world continue to perpetuate the same sort of cruel zero-tolerance approach, this reminder of the human lives caught at the heart of China’s one-child policy is a potent and poetic contribution to social justice documentary filmmaking. It is art with a true purpose, designed to dig deep into our societal accountability, while interrogating the collection of individual choices that allow brutal policies to perpetuate. No country is above the need to question the trauma and lessons of its past, to examine the failures of its present, and to look toward its future with informed intention. One Child Nation is a melancholy but meaningful gift to those willing to continue these conversations.