Go Back to China

Directed by Emily Ting
An entertaining story about a rich girl discovering that family matters.

Sasha Li (Anna Akana) is an American-born Chinese woman who has just graduated from fashion school with high hopes of making a name for herself in this field. Why is she so happy? Her wealthy Chinese father Teddy (Richard Ng) has established a huge trust fund for her that enables her to live in the lap of luxury. For example, this fun-loving woman picks up the $2000 tab for purchasing champagne for her friends at a ritzy club. 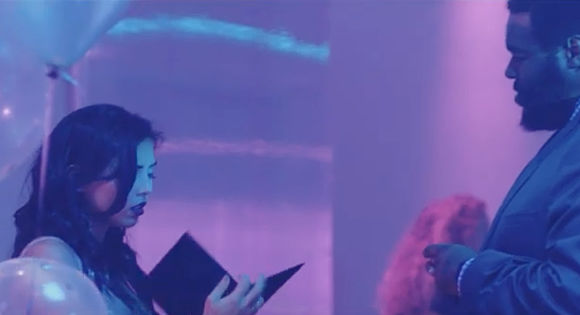 Soon Sasha's contentment turns to rage when she discovers that her father has cut off access to her money and will only give it back after she comes to China and works in the family toy factory for a year. He wants her to grow up and to become a responsible person. At his home in China, Sasha greets her splintered family: her half-sister Carol (Lynn Chen); two other young half-siblings, Christian (Tiger Ting) and Dior (Aviva Wang); and Lulu (Kendy Cheung), her father's latest girlfriend. 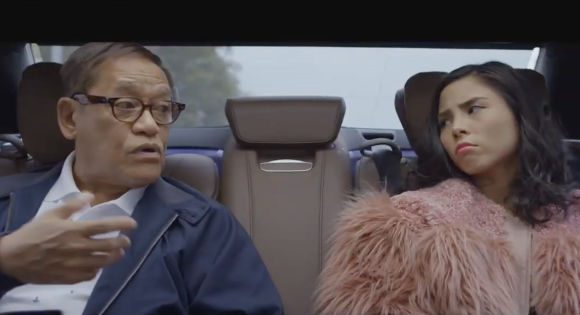 Writer and director Emily Ting has an endearing way of conveying the quirks and foibles of these characters. The clash between Sasha and her dad results from the fact that they are both stubborn and strong-willed individuals. The turning point in this intermittently funny film comes when Emily helps to design a successful new stuffed animal line. Her father has been so out of touch with his workers and the market that he has not realized that his firm was losing dependable clients who viewed his toys as dull and predictable.

It's a pleasure to watch the changes this father and daughter go through as they revive his business. Especially laudable is Sasha's ability to connect with the factory workers and advocate for better working conditions. The perky performance by Anna Akana carries this drama.