Directed by Cesar Diaz
A moving story about a compassionate young man investigating the impact of genocide in his country.

Our Mothers is available nationally for home viewing via local art house cinemas beginning May 1, 2020, with ticket prices split equally with the local cinemas to help support them during the pandemic. Click here to also register for a free live stream Q&A with director Cesar Diaz on Saturday, May 2, 7 pm EST, and Sunday, May 3, 4 pm EST.

"To live in this shitty country, you have to be either mad or drunk," observes Ernesto (Armando Espitia), an investigator for the Forensic Foundation in Guatemala in 2018. Thirty years earlier during the civil war, thousands of "guerillas" were tortured, murdered, and dumped into mass graves by the right-wing government forces supported by the United States. Ernesto and his team are exhuming bodies from a cemetery, putting the bones together, and using DNA tests to identify the victims. 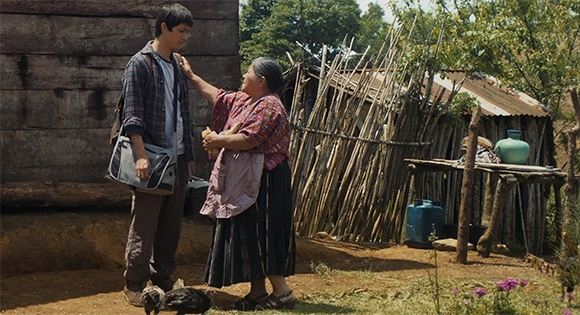 When Nicolasa (Aurelia Caal), an old Indian woman, comes to see him and asks him to come to her village and find her husband, Mateo, in a mass grave, Ernesto's interest in the past is intensified. He believes he sees his father in a photograph of the guerillas who visited this village before all the men and many children there were massacred. His mother, Christina (Emma Dib) with whom he is very close, discourages him from following this lead. "The dead are dead," she says, "even if we don't know where they are."

But Ernesto has compassion for Nicolasa. He recognizes her desire to find Mateo's body as not only an attempt to achieve closure but also her way to seek justice. The same impulse compels Christina to testify in a public trial of military officers involved in the civil war, even when she must talk about being tortured and raped. 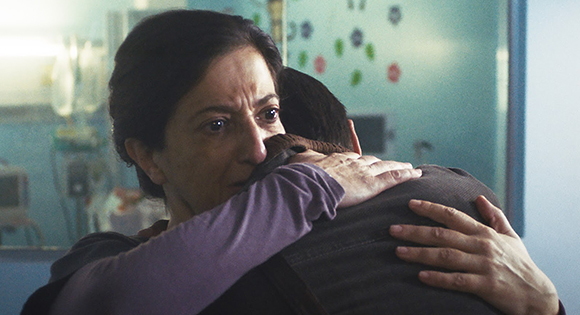 There are people all over the world like Nicolasa and Christina, and they need people like Ernesto to listen to them, follow up on their stories, and when possible give them the relief and release that they need after suffering severe trauma. He is tender, strong, good-hearted, open-minded, respectful, and kind -- a needed mentor for us all.

Our Mothers was the winner of the Camera D'or at the Cannes Film Festival and was a winner in other categories at the Chicago, Oostende, Jerusalem, and Pingyao festivals.