Dads screened as part of the AFI Docs Film Festival on June 18, 2020. It is now available on Apple TV+.

Most of us grew up with fathers who spent most of their time and energy away from home at work, leaving only weekends for relating to their children. But now with so many women working, more men are becoming stay-at-home dads. These nurturing males also include gay couples with kids and dads in new family configurations.

In her debut as a film director, Bryce Dallas Howard has gathered a convivial group of celebrity fathers and stay-at-home dads to share stories, comment on the changing courses of family, and talk about what they have liked best about looking after their kids. 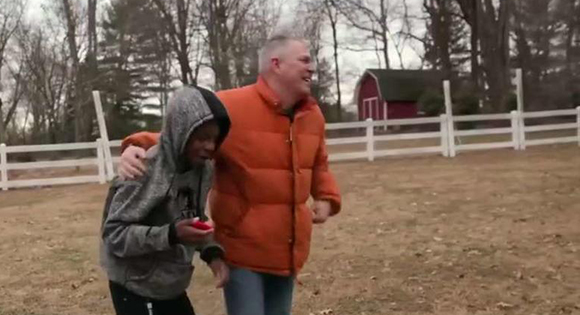 Judd Apatow, Jimmy Fallon, Neil Patrick Harris, Ken Jeong, Jimmy Kimmel, Hasan Minhaj, Conan O’Brien, Patton Oswalt, and Will Smith provide plenty of comic and touching interludes as they recall magical, playful, hilarious and heart-affecting moments with their children. Howard's father, Ron Howard, offers many insights and pays tribute to his own father, Rance, whom he has tried to emulate. Howard's brother Reed shares his excitement about becoming a new dad and having big shoes to fill as a father in his family line. 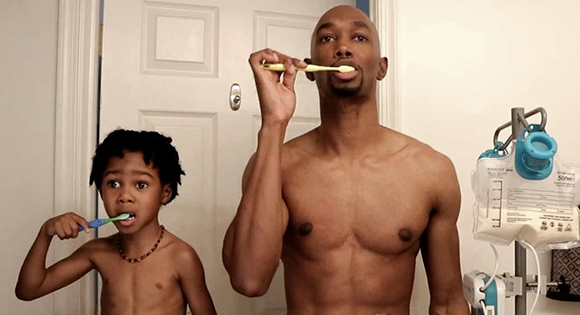 We especially appreciated the global perspective on fatherhood achieved through profiles of dads from the United States, Brazil, and Japan. The director also addresses the widespread assumption that black fathers are absent from their children's lives by focusing on one who has chosen to stay at home with his three children and another who, while not married to the mother of his son, has supported him through many heart surgeries and is a constant presence in his life.

Dads is a perfect streaming choice for Father's Day weekend (or any weekend)!