The Salt of Tears

Directed by Philippe Garrel
Chronicle of a man and three different women who discover the disappointments, heartbreaks, and surprises in romantic relationships.

The Salt of Tears is showing at the 58th New York Film Festival on October 4, 2020. Buy tickets to the virtual theater here.

Philippe Garrel is a veteran French filmmaker who often shows us the surprises, disappointments, and disillusionments that men and women experience in their romantic relationships. We noticed this in two of his previous dramas -- In the Shadow of Women, which explored the pain and confusion in marriages rocked by infidelity, and Jealousy, about the isolation and disconnection felt by those who are unlucky in love. His latest film continues those kinds of explorations. 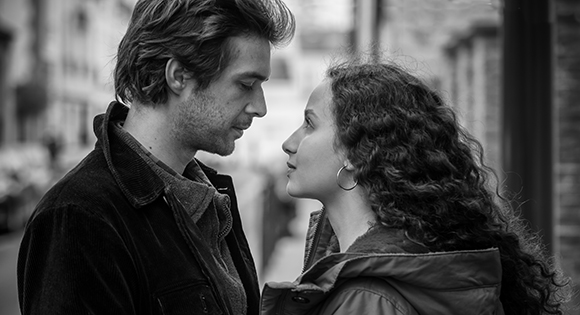 In the opening scene of The Salt of Tears, two strangers meet at a Paris bus stop. Luc (Logann Autuofermo) is a handsome and courteous young man who has come to the city to take a test in order to qualify for a prestigious carpentry school. Djemila (Oulaya Amamra) is a cute young lady with sparkling eyes and an appealing smile. Luc asks for directions and on the bus together they begin that universal dance of flirtation. They meet later for dinner and some more subtle forms of seduction. A kiss seals the deal between them and they are soon in a bed until Djemila refuses to have sex. Luc asks her what she was expecting and abruptly leaves. But once he returns to his village, they keep in touch with letters and she arranges to visit him there.

Carried along by a melodic score by Jean-Louis Aubertand and moving in sync with the voice-over narration, we follow Luc as he goes about his work with his dad (Andre Wils), a carpenter. After he reconnects with a prior girlfriend, Genevieve (Louise Chevillotte), we realize he's likely to treat Djemila shamefully. Turns out that despite his physical attraction to Genevieve, he will not give up his dreams for her. He heads off to Paris where in the third part of the film he connects with Betsy (Souheila Yacoub) in an unusual arrangement. 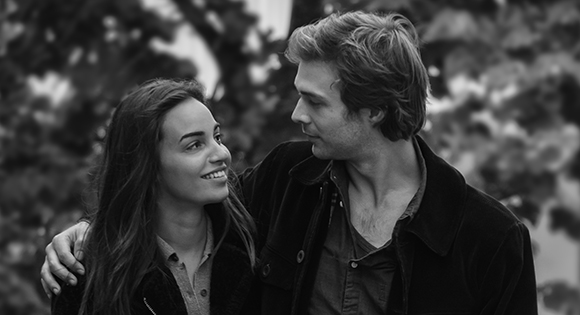 Director Garrel slowly unravels the source of Luc's treatment of women and it is worth the wait. Mark The Salt of Tears as another intriguing probe of male-female romance. Shot in black-and-white, it conveys a certain timelessness in its exploration of what are too-often missed opportunities in relationships.