Directed by Julie Cohen, Betsy West
A tribute to Julia Child's enthusiasm and her inimitable love of cooking.

Julie Cohen and Betsy West have crafted a lively, entertaining, and creative documentary about Julia Child, the culinary icon whose life was animated by a love of food and cooking. Born in Pasadena into a conservative wealthy family, she went east to attend college at Smith and then worked for a U.S. government security agency during World Word II. Afterwards, Julia enrolled in Le Cordon Bleu, the prestigious French culinary school where she was the only woman student. 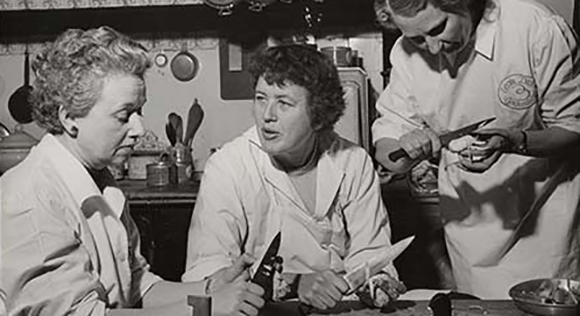 While American housewives were offering their families TV dinners, spam sandwiches, and jello desserts, this ambitious and disciplined woman teamed up with Simone Beck and Louisette Bertholle to write Mastering the Art of French Cooking. Living in Paris with her husband, diplomat Paul Child, she enjoyed gathering 524 recipes designed to teach Americans how to transform supplies available in their grocery stores into fine dining. 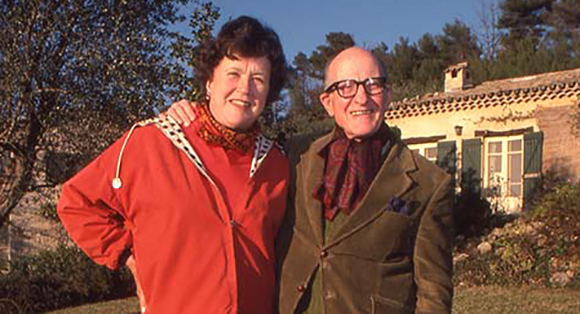 Directors Julie Cohen and Betsy West zero in on the eccentric personality of this bestselling author who became an international superstar with her public television show The French Chef. Julia's enthusiasm was inimitable, her interviews captivating, and her joy of cooking inspiring. Her strong and mutually supportive relationship with her husband is one of the highlights of this portrait of her life.