Directed by Glenn Jordan
A deeply religious movie about the tricky ways our lives are graced by God.

This deeply human and compelling film version of the hit Broadway religious comedy by Bill C. Davis stars Jack Lemmon, Zeljko Ivanek, Charles Durning, and Louise Latham. The drama has been adapted for the screen by the playwright. Glenn Jordan directs with Lawrence Turman and David Foster serving as producers.

Father Foley has fashioned a successful Catholic parish ministry through charm and pragmatism. He doesn't alienate his congregation, and they love him for it. One Sunday during a "dialogue" sermon, Mark Dolson, an idealistic seminarian, voices his opinion about women becoming priests. Father Foley later learns from Monsignor Burke, the head of the seminary, that Mark is well known for his forceful individuality. The young man's angry response to the expulsion of two classmates rumored to be homosexuals has already gotten him in deep trouble.

The easy going priest volunteers to take the outspoken young man under his wing. While respecting Mark's spunk, he tries to share with him the political realities of surviving in a parish. Mark ignores his advice and preaches a sermon which angers the congregation.

When the seminarian tells him about his attempts to find love with both men and women before entering the priesthood, Father Foley urges him to temper the truth about his past. In a very moving finale, both men reach out to each other, providing a glimpse of the tricky way in which our lives are graced by God. 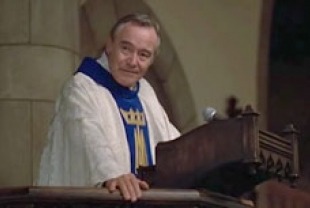 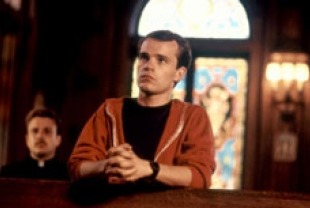 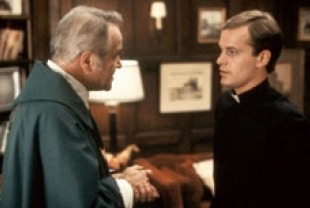