About the Author: H. E. Davey is Director of the Sennin Foundation Center for Japanese Cultural Arts. An accomplished practitioner and teacher of Japanese yoga, calligraphy, and martial arts. he holds the highest rank in Ranseki Sho Juku calligraphy and exhibits his work annually in Japan. He lives in the San Francisco Bay area.

Other Books by H. E. Davey 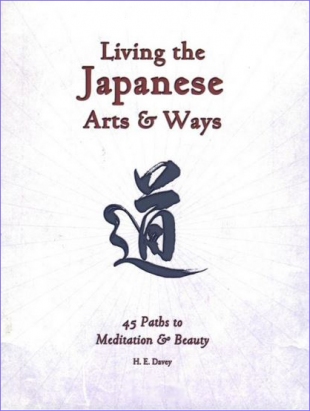