The Face of Jesus

By Edward Lucie-Smith
Three hundred color images of the face of Jesus from 2,000 years of art.

This fascinating volume brings together more than 300 images of Jesus gathered by author, art critic, and historian Edward Lucie-Smith. Here you will find the face of Jesus as imagined by Leonardo da Vinci, El Greco, Rembrandt, Georges Rouault, and many others. These are also portraits of Jesus in icons, in movies, and in popular culture. The material is arranged around the Gospel accounts of the life of Jesus from birth and early life to resurrected Christ. Other chapters include the beginning of Christ's mission, Christ and his followers, miracles and compassion, and the passion. 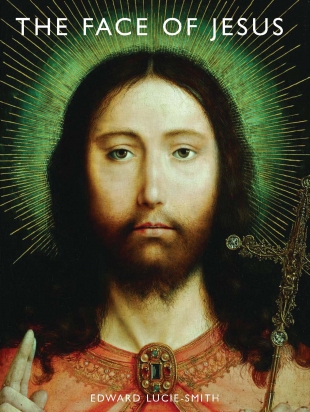