Soundbreaking Stories from the Cutting Edge of Recorded Music

By Maro Chermayeff, Jeff Dupre
An extraordinary eight-hour documentary about the innovators of recorded music during 100 years of sustained creativity.

Sir George Martin, producer of many innovative albums for the Beatles and other famous bands, has observed:

"We've seen now a hundred years of recorded sound, and we've seen the effect of that sound on people, and it has been quite remarkable. It's changed our lives."

Soundbreaking is a sensational eight-hour documentary, now available on DVD after being presented on PBS in the United States in the fall of 2016. Watching it, we are able to tap into the energy, creativity, and emotional vibrancy of recorded music during an era which Martin predicts will be known as the golden age of a new art form. It explores how the artistry of musicians and the technological breakthroughs available to producers combined to create new kinds of music. 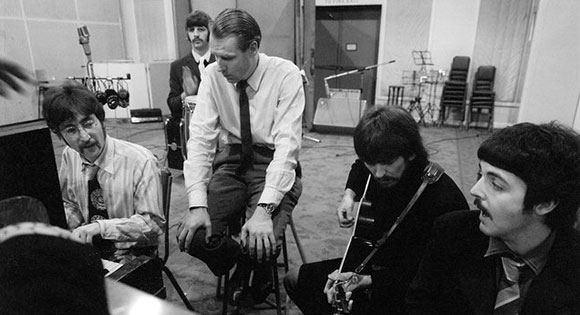 The eight one-hour episodes explore many innovations in recording. George Martin called his multitrack pioneering efforts with the Beatles "painting with sound." The legendary producer Sam Phillips and his early Sun Record recordings introduced Elvis Presley to the public. The prolific and controversial Phil Spector led the way into the future with his "Wall of Sound." In contrast, folksinger Joni Mitchell had her refusal to use a producer written into her contracts.

This series includes more than 160 interviews with singers, songwriters, band members, music critics, producers, and technicians of all stripes. We were moved by producer Rick Rubin's ability to resurrect the musical career of Johnny Cash, and we were awed by the talent of both the Beatles with Sgt. Pepper's Lonely Hearts Club Band and the Beach Boys with Pet Sounds to take us on memorable pop adventures that were laboriously crafted in studios. 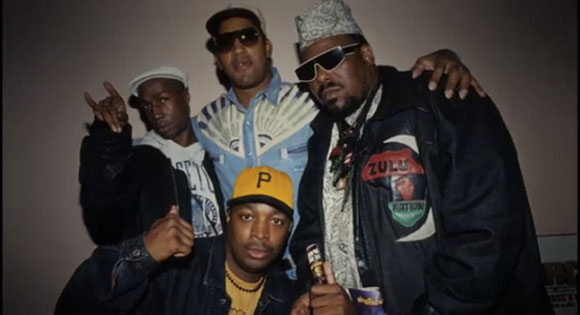 This enlightening overview of the cutting edge of recorded music delivers what it promises — many stories of artists as varied as Bessie Smith (the Queen of the Blues); Phil Crosby, a master crooner at the microphone; Frank Sinatra, who made the most of song lyrics; Ray Charles, the consummate storyteller; Fleetwood Mac, who rebelled against studio-produced music; Stevie Wonder, who created synthesized masterpieces; and Chuck D, who quipped "hip hop was the CNN of the streets," and more artists. Soundbreaking features 300 songs and in doing so, illustrates the extraordinary eclecticism of music over the last century.

Special features on the DVD include 30 minutes of extra footage of Elton John, Sir George Martin, Ringo Starr, Les Paul and others.