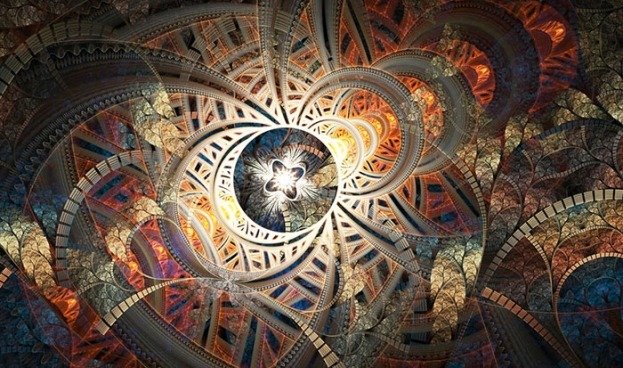 Posted by KidSpirit Online on December 9, 2016

Today, society seems more socially and technologically evolved than ever before.

With smartphones and social media, we are able to get timely updates of world events. Observing the many conflicts around the world today, I can clearly see disregard for the important concept of dignity.

Dignity is the connective tissue of any relationship. It serves to inculcate equality and unity in society. My faith and culture have been the major sources of my understanding of our inherent worth as humans. The Quran has a very famous verse about Prophet Adam, who in Islam is known as the first prophet and the father of mankind: “We have bestowed dignity on the children of Adam . . . and conferred upon them special favors above the greater part of Our creation” (Q. 17:70).

This is an important verse that I try to apply as much as I can in my life. It explains that the rights to equality and fair treatment were given to people regardless of their caste, creed, or even social or geographical boundary. Everyone is entitled to be heard, recognized, and respected, and hence I try to be as fair and just as possible with everyone around me.

The Prophet Muhammad (peace be upon him) brought Islam to the world and was a true model of excellence for human values and rights. He worked tirelessly to reduce the social and economic injustices in Arabia. He advocated for the rights of all living beings in a society where very almost nobody understood dignity, respect, or even self-worth.

In those times, women were silenced, female infants were buried alive, slaves were beaten, animals were abused, and honor was reserved solely for the influential and wealthy in society. After Islam began to spread, Prophet Muhammad freed slaves and openly preached about the rights of all humans, including women, because the teachings of the Quran are all based upon the upholding of fair and universal human rights.

Once, the prophet decided to sacrifice a lamb to feed some companions who had come to visit him after long journey. One of his companions asked to take responsibility for the task because he did not want the prophet to be burdened by it. Muhammad refused and said to him: "I know that you are eager to do it all, but Allah isn't pleased with the slave who distinguishes between himself and his companions, and considers himself better than others."

This incident shows that dignity cannot be based upon any premise or reserved solely for a certain class; it is a natural right belonging to all people, whether they are leaders or workers.

Reflecting upon this idea on a more personal level, I realize that I have also learned to view the dignity of others through my own experiences. I remember when I disrespected my aya, or “caretaker,” because I was convinced she had misplaced my iPod. Though I had not really thought about it before my parents reprimanded me, I realized that it was unfair of me to blame my aya without evaluating my own actions. Instead, I was indignant and did not see her as my equal, which was very wrong.

Just as one act of disrespect can harm someone, one act of appreciation, recognition, or respect can improve relationships and even repair broken ties. Life really is a two-way street — kindness and fair treatment will always have a good outcome.

At a young age, my parents told me to stop being careless about how I treated others. “Actions have consequences,” they said. One small action can go a long way when we recognize our inherent human dignity. The secret to any good relationship, be it one with our siblings, parents, or friends, is treating all people with respect.

I have now, at the age of fourteen, come to truly understand this lesson. Once I stood up for a peer in class who was being mistreated. I remembered that he had teased me in the past, but I felt that what my classmates were doing to him was very wrong. I stepped up to stop it because it would not be any better for him to be treated wrongly also. He apologized to me for his past actions, and from then on he has respected me.

In my limited experience of life, I have found this one core truth: love, happiness, and even hate are not emotions that are automatically reciprocated. But the amazing thing is that across all cultures, dignity is always present.

You give dignity automatically because it is the intuitive and inherent code of life. Though others may not agree with me, I have learned that it is a natural right, first given to Adam by God, that belongs to every human being. In our world we should ultimately be honored not for our physical attributes, caste or social status but rather for our commonality. We are all one race: the human race. It is this recognition that will help us progress in any field of life, be it international affairs or personal relationships.

Ryeean Chaudry is a 14-year-old student at Bay View Academy in Karachi, Pakistan. He is passionate about writing and debate.