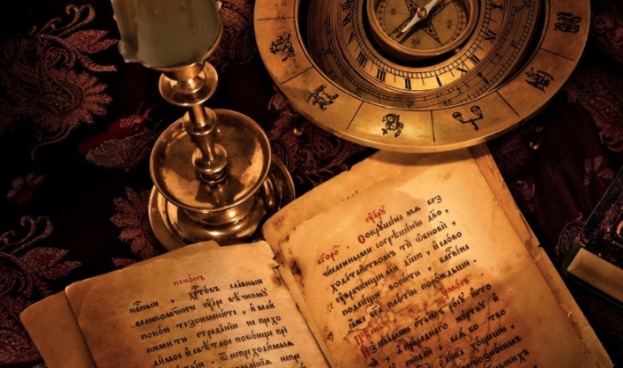 The concept of human dignity has never been in the forefront of my mind.

I have been raised in a primarily atheist family within a primarily atheist culture, so this idea of inherent human worth does not connect back to religion for me as I believe it does for many others. However, despite my lack of theistic belief, much of my moral code originates in the beliefs established by religious practices. I believe that there are universal laws that we must abide by. I used to think of the idea that everyone possesses inherent dignity — that everyone is born with a universal sense of good and bad — as one of those laws: simple and concrete. But recently I have realized that everyone has their own idea or perception of morality, and so there is no real inherent human dignity.

I remember when I used to think that the world was clearly divided, that there were no variations from two monochrome aspirations — good and evil, black and white. That’s what the television shows always told me: the villain always knew he was evil right from birth, and the good guys were always heroes who delivered justice. This idea was also perpetuated at school; if you adhered the rules you were good, and if you did not you were bad. And as simplistic and obvious as this seems now, it was a fundamental part of my early understanding of human dignity, especially because of who I looked up to as a role model.

There was a homeless man who used to reside in my neighborhood when I was six or seven years old. He would sit on the cobblestones at the base of the rusting railings of a church. His staple was a stained, baggy green jacket and a tattered cup from McDonald’s that would sit by his side. Yet the important thing about him was not his location or the fact that he was homeless but the fact that he attempted to make everyone’s day better. He would never call for charity, but instead would sit and simply observe his surroundings. He would smile, too, at all the people who passed by, regardless of who they were. More often than not, there would be someone speaking to him, their shopping bags scattered around their feet or held in a loose hand, forgotten. When he died some years later, probably when I was nine, the corner, the neighborhood felt different. There was a memorial on the utility pole near his spot, with flowers and pictures scattered across the ground, because he was not just a homeless man, he was a part of my community.

This man had no reason to be this kind of influence on my neighborhood. But he just was. I realized that good things did not always befall good people and that all people can act with integrity regardless of their appearance.

He showed me that inherent human dignity is not only a summation of the key ideas that come from our society, of the standards that we as humanity aspire to achieve, but also the idea that as individuals we have the capability and means to reach those standards regardless of our circumstances and upbringing.

However, a different realization dawned on me when I first entered a new school environment at the end of last year. Compared to my middle school, my high school is bursting with racial, religious, and financial diversity. I had grown up around people who encouraged my beliefs and, for the most part, agreed with them. It was a shock to realize that some of the opinions which I had assumed were really quite average were in fact new and alien to others.

I began to realize that my beliefs on social rights and the governmental system are not necessarily shared with everyone around me; that my idea of what is “humane” may not be the same as that of the girl who sits across the classroom from me in math, or the boy I always see in the subway every morning. Each country, culture, family, upholds different beliefs and ideals, whether they are religiously based or not.

The optimistic view that everyone is good had been ingrained in me since childhood, but now, though it was very unsettling, I found myself questioning this fundamental idea.

Especially during this period of time, in my experience as an American teenager, it’s very hard to reconcile with the idea that people who consistently disregard the validity of the rights of other people have good qualities somewhere within them. That perspective has come to make me believe that as children we are born as blank sheets of paper: pristine, innocent, and easily impressionable to the influence and the opinions of others. The ways that we progress through our lives, the ways that we and those around us act and make decisions, determines who we are as people. How can we be born with specific moral qualities if the concept of morality does not have a concrete definition?

The transition from the black and white moral code I once held to the gray one I have today only enhances my perception of human dignity. My experiences have taught me that it is best to be the kindest version of myself to other people, just as the homeless man on the corner was, because my actions will dictate who I am as a person. I believe that inherent human dignity does not exist because morality is a choice.

When she wrote this piece, Lila Hazan was a 15-year-old high school sophomore. She lives in New York City. Her favorite things to do are write free form poetry and play soccer.


Next Post: Gloves, Trucks, and Camouflage: How Has Technology Altered the Way We View Ourselves?