A Prayer for Children Being Used as Suicide Bombers 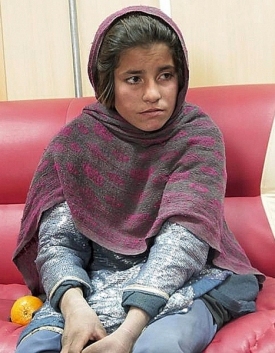 O Keeper of Justice in the Universe, we are troubled by the use of children as
suicide bombers by the Taliban in Afghanistan.

Fact: Recently a 10-year-old sister of a Taliban commander was given a suicide vest and sent to destroy a police check point. She was pulled from a river and rescued. Afghan police report that last year they intercepted 41 children between the ages of 6 and 11 years old being trained and outfitted as suicide bombers. (The Week)


O God of Mercy, let us try harder to save children from participation and exposure to the murder and mayhem of war.

Next Post: A Prayer for Those Who Are Unconcerned About Economic Inequality