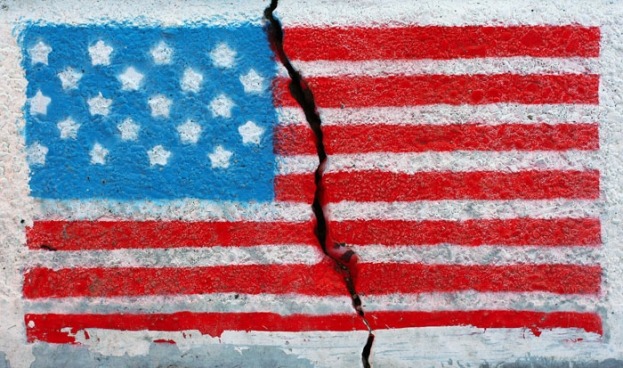 How to Avoid Polarization in Sports and Politics

Posted by Frederic Brussat on August 6, 2015

We don't attend many baseball games but we took some relatives to see a Yankees game. When someone in the crowd yelled in celebration of the opposing team, he was booed down and then pelted with a torrent of abusive language. We thought of this incident while reading Thomas Moore's essay on the Huffington Post in which he suggests that one of the practices he uses at sports events to resist this harsh treatment of others is "to try not to identify with either team."

The spread of political animosity is already afoot in the U.S. in anticipation of the next Presidential campaign. Moore writes about addressing delegates at a previous Democratic convention and hearing complaints that it was difficult to find "common ground" around ideas with those of a different political party. He advised them to focus instead on their "common humanity." Perhaps they could connect with Republicans on a golf course or tennis court as a way of relating to them on this basic human level.

Another way of breaking down the walls created by polarization and the dualism of us-versus-them is through a philosophy of openness, such as Albert Schweitzer's "Reverence for Life." Moore also suggests a slogan to repeat over and over again until it takes hold in your consciousness: "Division no, connection yes."

Trying not to polarize in daily activities and ordinary encounters with others, especially those who irritate or agitate us, is not an easy thing to do in a culture that emphasizes judging people as winners and losers. To end his essay, Moore admits he does find pleasure in rooting for a favorite team. But in the long run, the spiritual exercise of finding joy in the victory of either team is the best path of all because it offers us training in unity!


Next Post: The Death of Novelist E. L. Doctorow